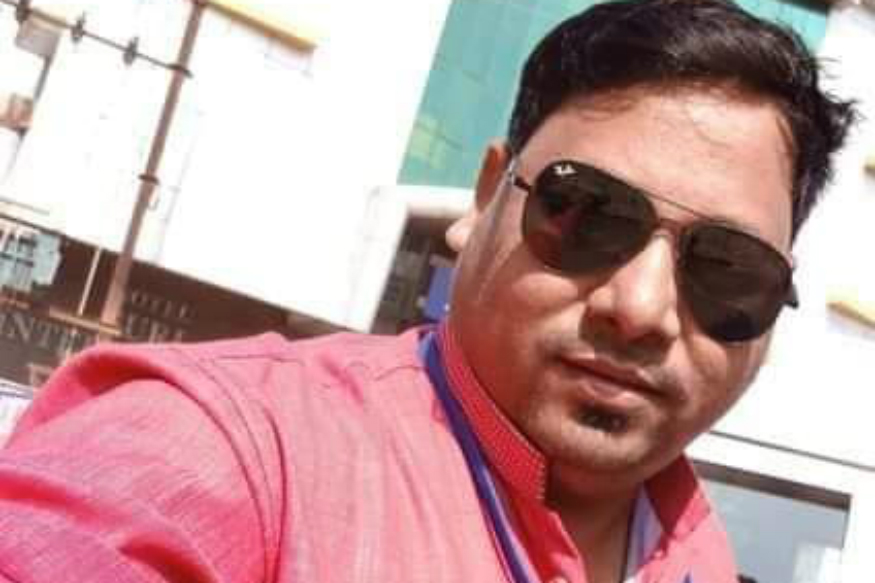 Bhopal: In a fresh Naxalite attack near Maoist-infected Dantewada district’s Aranpur village, a Doordarshan cameraman and two policemen were killed. Two more policemen sustained injuries in the attack and were sent to a nearby hospital for treatment.

The DD cameraman, Achyutanand Sahu, was in the region for a story on the upcoming assembly election in the state. The policemen who died were sub-inspector Rudra Pratap and assistant constable Managlu. According to reports, the police were patrolling the area when the vehicle carrying a Doordarshan team was attacked.

This is the second attack in a short period of two weeks. Recently, the Maoists had targeted mobile bunker vehicle carrying soldiers of the Central Reserve Police Force (CRPF). Four soldiers were killed and two were seriously injured in the powerful blast from an improvised explosive device.

While confirming the news, deputy inspector general (anti-Naxalite operations) Sundarraj said, “Today our patrolling party was ambushed by Naxals in Aranpur. Whether the attack is related to the elections will be ascertained only after a probe.”

Chhattisgarh chief minister Raman Singh and information and broadcasting (I&B) minister of state Rajyavardhan Singh Rathore have condemned the attack. While calling the attack a “shameful act”, Raman Singh said that people should come together and strongly condemn these violent attacks.

The state is all set to hold elections in two phases on November 12 and 20.