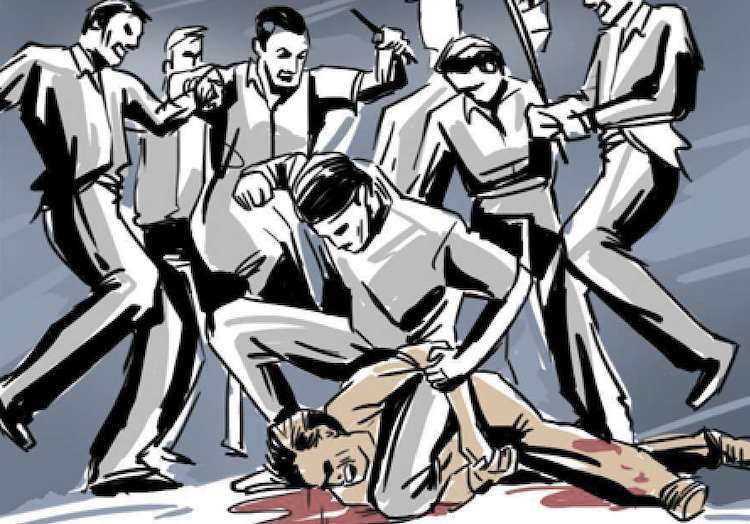 New Delhi: A 23-year-old dalit man died, on Sunday, days after he was allegedly beaten up by some members of so called “upper caste” community for eating in front of them at a wedding reception in Uttarakhand’s Tehri district.

The local deputy superintendent of police, Uttam Singh Jimwal, said, the deceased, Jeetendra, was thrashed by the ‘upper caste’ men, who “lost their temper as they saw him eating in front of them despite being from a ‘lower caste’.”

The incident happened on the night of April 26 and a case was registered on April 29 against seven accused, Gajendra Singh, Soban Singh, Kushal Singh, Gabbar Singh, Gambhir Singh, Harbir Singh and Hukum Singh — under the SC/ST Act, also residents of the same area.