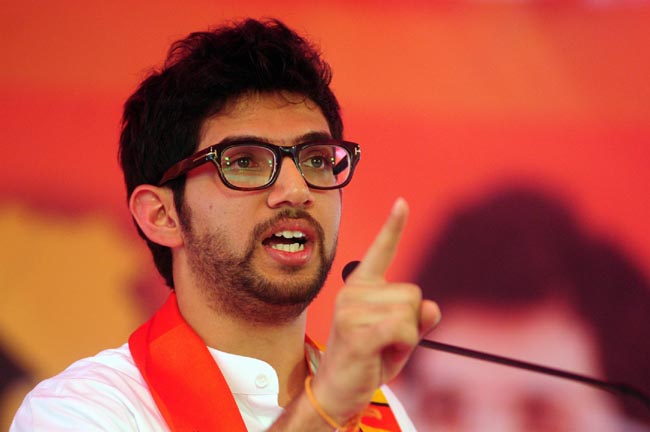 Aditya Thackeray became the first member of the Thackeray family to enter the Maharashtra assembly as a member.

New Delhi: The Bharatiya Janata Party and Shiv Sena alliance in Maharashtra won a comfortable majority as the counting of the votes for the assembly election came to an end, on Thursday night. In the 288-member assembly, the BJP won 105 seats out of the 152 it contested, while the Shiv Sena won 56 out of the 124 it contested. This makes the total seats the alliance won to 161. However, this is a loss of 17 and seven seats for the BJP and the Shiv Sena respectively from the last assembly election. The BJP-led National Democratic Alliance, in total, won 162 seats, with the Rashtriya Samaj Paksha winning the other seat for the alliance.

Meanwhile, the Congress-Nationalist Congress Party alliance won 98 seats. The Sharad Pawar-led NCP won 54 seats while the Prithviraj Chavan-led Congress won 44 seats. The NCP gained 13 seats and the Congress two from the last assembly election. The Congress-led United Progressive Alliance won a total of 104 seats with the Bahujan Vikas Aaghadi winning three seats, the Peasants and Workers Party of India and the Swabhimani Shetkari Saghtana winning one seat each. One independent also extended its support to the UPA.