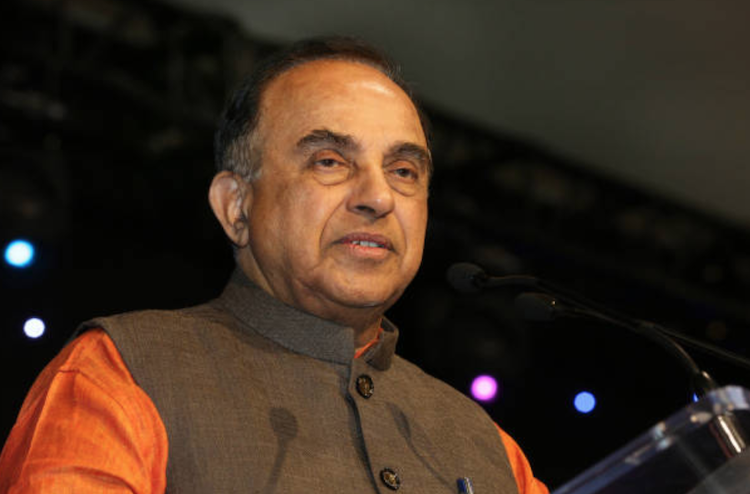 New Delhi: Bharatiya Janata Party Rajya Sabha MP Subramanian Swamy, on Monday, has requested the Supreme Court for urgent listing of his plea seeking enforcement of his fundamental right to pray at birth place of Lord Ram in Ayodhya.

Swamy said, “I had filed a writ petition saying that I have a fundamental right to worship and this is a superior right than property right.”

The apex court is scheduled to hear the Ayodhya Ram Janmbhoomi-Babri Masjid case on February 26. The bench comprising Chief Justice Ranjan Gogoi and Justice Sanjiv Khanna has asked Swamy to remain present in the court at the time of the hearing on Tuesday, although, Swamy has requested the court to hear his plea separately.

The bench said, “As we are not inclined to permit the intervention application, the writ petition filed by the applicant (Swamy) shall stand revived and it shall be dealt with by the appropriate bench in accordance with law.”

The Allahabad high court, in 2010, has ordered that the disputed 2.77-acre land to be divided equally among three parties, including the Sunni Waqf Board, the Nirmohi Akhara and Ram Lalla (Infant Lord Ram) represented by the by the Hindu Maha Sabha. However, 14 appeals have been filed in the Supreme Court against the verdict. A five-judge Constitution bench comprising Chief Justice Ranjan Gogoi, Justice SA Bobde, Justice DY Chandrachud, Justice Ashok Bhushan and Justice SA Nazeer will hear the pleas on February 26.