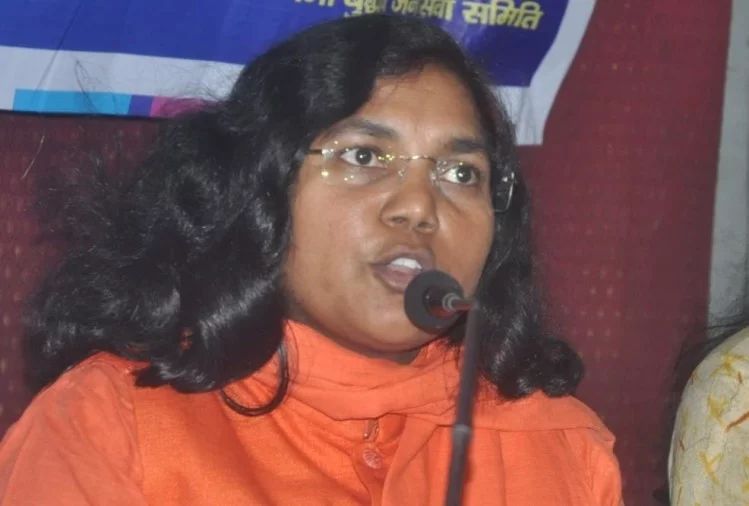 New Delhi: Savitri Bai Phule, a dalit member of Parliament from Uttar Pradesh’s Bahraich, has quit the Bharatiya Janata Party, on Thursday, accusing her party for playing a divisive politics and disturbing the communal atmosphere. However, she has assured that she will complete her tenure as a Lok Sabha member.

“I have resigned from the party. But I will continue as a Lok Sabha member till the end of my tenure,” she said

“I am resigning on the death anniversary of BR Ambedkar as Manuwadi mentality is being promoted and the RSS, the VHP and the BJP are hurting the sentiments of dalits and Muslims by creating a 1992-like situation. They are playing divisive politics and vitiating the communal atmosphere …,” she added.

She has accused her party for misusing money for constructing temples and statues. While calling Prime Minister Narendra Modi as country’s gatekeeper, she has claimed that country’s resources are being looted under the watch of current government.

She has further claimed that at that time also Hanuman was humiliated and called a “monkey” for being a dalit.

“He (Lord Hanuman) should have been made a human and not a ‘bandar’ (monkey),” she said.

While announcing her future plans, Phule said that she is planning to launch an agitation for the cause of dalits from December 23.