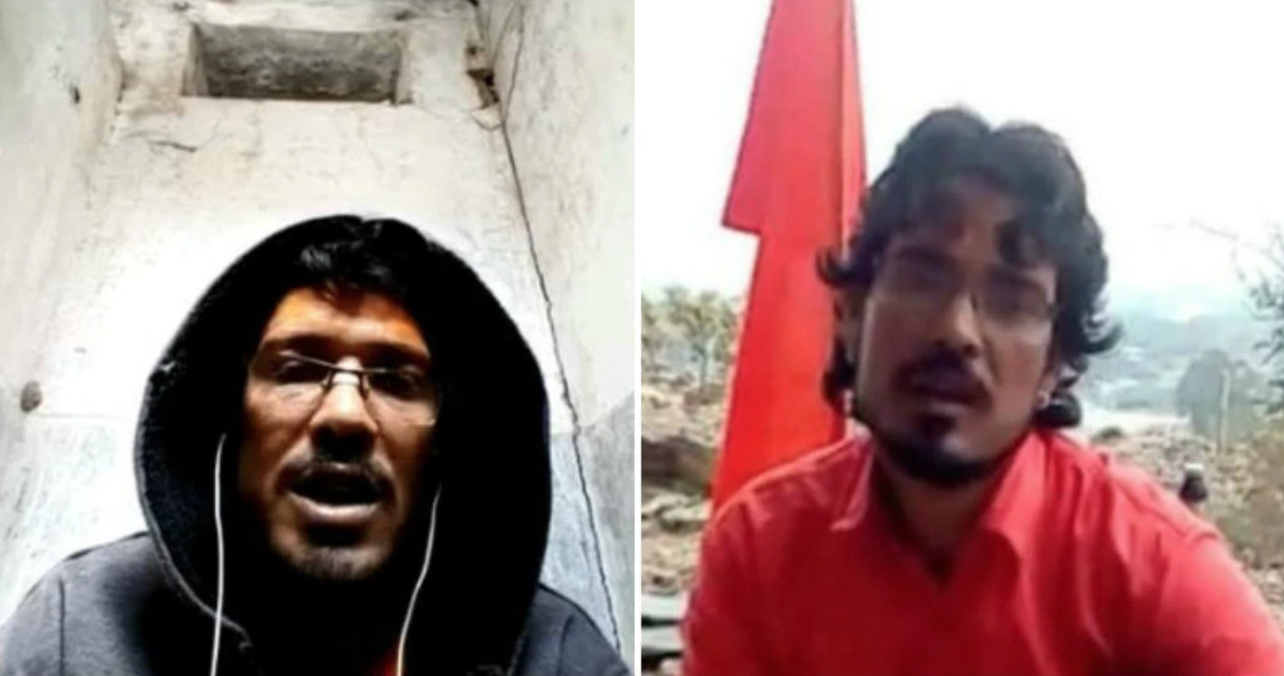 Combination photo of Shambhulal Regar made from two video screenshots.

New Delhi: Shambhulal Regar, the Rajasthan man who was arrested for hacking to death a Muslim man, has been offered a ticket by an obscure political party from Uttar Pradesh to contest the 2019 Lok Sabha election. Regar was arrested in December 2017 after a video, purportedly taken by his minor nephew, which showed him hacking a Muslim labourer and setting the body on fire went viral on social media.

The president of Navnirman Sena, Amit Jani, has announced the names of five candidates who would contest the 2019 Lok Sabha election. Regar’s name has been proposed for a seat in Agra, which is reserved for scheduled castes. Navnirman Sena follows the Hindutva ideology.

Jani claimed that Regar’s life is in danger in Jodhpur jail, where the undertrial is lodged. Jani said, “We will save Regar and will also give political assurance to him. Regar says he did this (the murder) in self-defence and it is up to the court to decide whether he is a killer or not.”

In December, Regar’s viral video showed him hacking to death a man, who was later identified as Mohammad Afrazul, a 45-year-old daily-wage labourer from West Bengal. After killing Afrazul, Regar was seen setting his body on fire and then ranting on the camera saying that he did this because his victim was involved in “love jihad” – a term which is used for accusing Muslim men of marrying Hindu women and then converting their wives into Islam.

During its probe, the police found that Regar, who was a father of three, was obsessed with hate videos and was involved in rabid Hindutva groups.

However, Jani praised Regar and said Regar killed the Muslim man to “save Hindutva”. Backing Regar, Jani said, "Regar has the constitutional right to contest election till his conviction. We want only Hindutva faces to contest elections on our party’s tickets and there can be nobody better than him.”