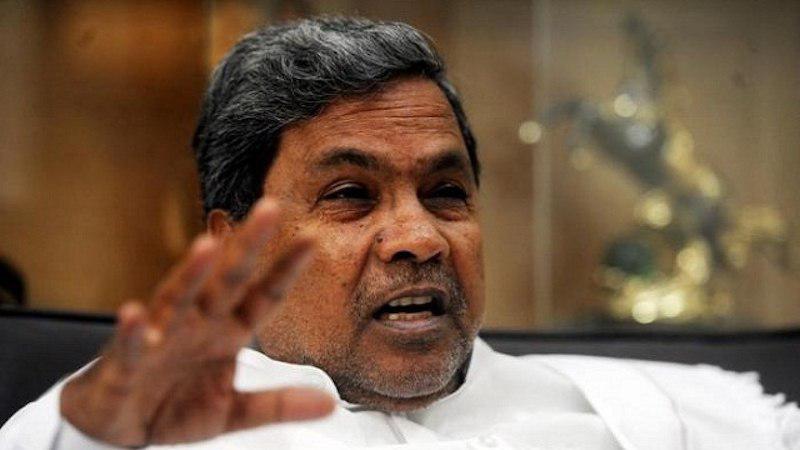 New Delhi: Former Karnataka chief minister Siddaramaiah and deputy chief minister G Parameshwara entered a verbal duel during a meeting over the allocation of portfolios for the newly inducted ministers, on Wednesday.  The Congress in charge of the state, KC Venugopal, had called the meeting to discuss the allocation of the ministerial positions in the government.

According to reports, as soon as the meeting began, Siddaramaiah suggested Parameshwara part with one of his portfolios — home or Bengaluru development or sports and youth services — to accommodate a new minister. Parameshwara is said to have taken a serious objection to this suggestion and started a verbal slugfest.

Venugopal ended the meeting after realizing that the issue will not resolve without Rahul’s intervention. He later told reporters, “There are no differences among state Congress leaders over the allocation of portfolios. All are on the same page on the issue. The AICC president will take a final call.”