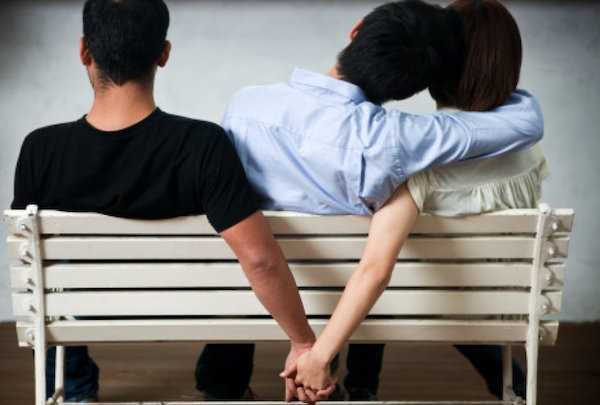 New Delhi: The Supreme Court, on Thursday, ruled that adultery is not a crime and struct down Section 497 of the Indian Penal Code as unconstitutional.  According to the law, a man can be penalized for having sex with a married woman without the consent of her husband.

A 5-judge Constitution bench led by Chief Justice Deepak Mishra, which also included Justice RF Nariman, Justice AM Khanwilkar, Justice DY Chandrachud and Justice Indu Malhotra delivered the verdict junking the argument that Section 497 acted as a “deterrent against spouses going astray”. The bench said the provision which treats women with inequality or discrimination is unconstitutional.

The bench further ruled that this is an archaic law which violates Article 14 and 21 of the Indian Constitution.

Justice Indu Malhotra said, “It would be unrealistic to proceed on the basis that even in a consensual sexual relationship, a married woman, who knowingly and voluntarily enters into a sexual relationship with another married man, is a “victim”, and the male offender is the “seducer”.

In her judgment, Justice Malhotra also said: “A law which deprives women of the right to prosecute, is not gender-neutral. Under Section 497, the wife of the adulterous male, cannot prosecute her husband for marital infidelity. This provision is therefore ex facie discriminatory against women, and violative of Article 14. Section 497 as it stands today, cannot hide in the shadows against the discerning light of Article 14 which irradiates anything which is unreasonable, discriminatory, and arbitrary.”

In other words, she said that the Section 497 of the IPC, which perpetuates oppression of women, is unsustainable in law and it cannot take cover under the guise of protective discrimination.

The Section 497 of the Indian Penal Code deals with adultery. It reads: