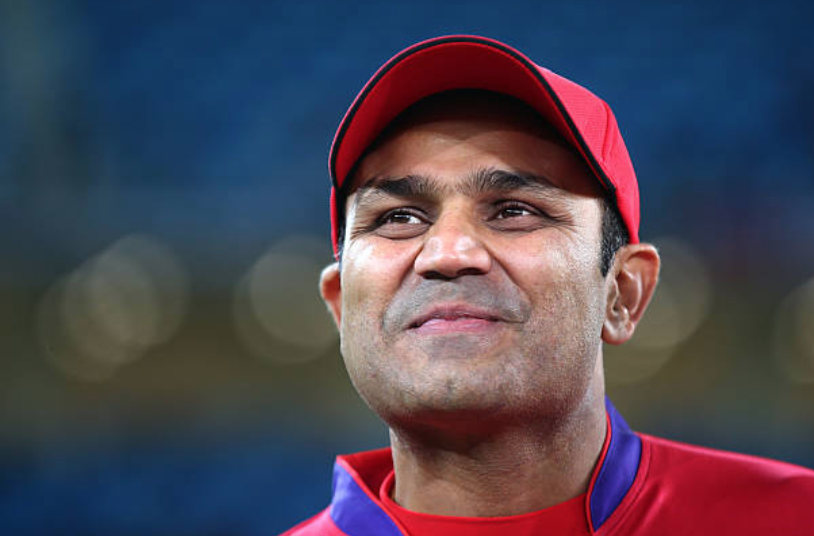 New Delhi: The Bhartiya Janata Party is mulling to introduce former cricketer Virendra Sehwag in the party and field him as its candidate from Rohtak for this year’s Lok Sabha election, according to a media report.

A TOI report quoting a party source, in the party’s core group meeting for parliamentary election in Haryana, on Sunday, Sehwag’s name came up during discussions on how to defeat Congress’s Deepender Singh Hooda, who has represented the seat three times in a row. However, when contacted, Haryana BJP chief Subhash Barala rejected this talk, saying that Sehwag had not even joined the party yet.

The name of sufi singer Hans Raj Hans, who recently left Congress and joined the BJP, has also been suggested for the Sirsa (scheduled caste) constituency. In the 2014 general election, the BJP fielded Sunita Duggal, an officer-turned-politician, from this seat.