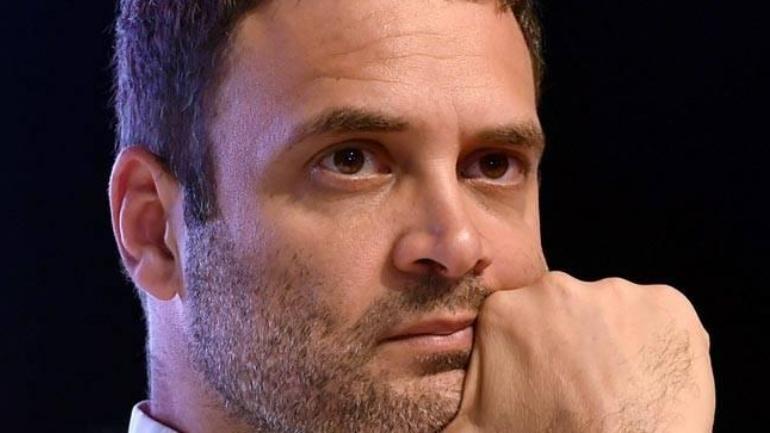 New Delhi: Congress president Rahul Gandhi visited Bihar five times for election campaigning but silence seems to have enveloped the Congress in the state. Party’s campaign hasn’t gained momentum as none of the grand alliance leaders were present at the meetings, exposing the fissures among the alliance partners in Bihar.

According to an office bearer of the party, ticket denial to senior leaders like Lovely Anand, Meera Kumar and Nikhil Kumar has miffed the party cadres, keeping the poll mood dull for the Congress in the state. An office bearer said, “There are conflicts over constituencies like Saupal and Madhubani which has made things murkier. The senior leaders not visiting the state for campaigns in the state is also not sending a good message among the party cadres.”

The Congress has been allotted nine seats under the seat-sharing deal in Bihar.

Leaders like Shatrughan Sinha, Navjot Singh Sidhu and Nagma have campaigned in Bihar but leaders including Priyanka Gandhi, Jyotiraditya Sindhiya, Gulam Nabi Azad, Mallikarjun Kharge not campaigning in Bihar has demoralised the cadres.

Although, Congress chief of Bihar unit Madan Mohan Jha denied any allegations of conflict in the party and said, “Our alliance is stronger and it will remain strong to defeat the communal force.”

Rashtriya Janata Dal spokesperson Bhai Virendra also said there were no fissures in the alliance and added, “Each party of the alliance is campaigning as per its own scheduled programme to cover maximum constituencies to defeat the opponents. So this should not be seen from the prism of conflict within the alliance.”