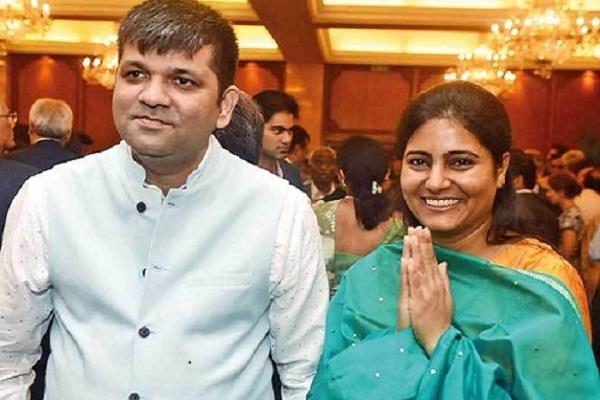 New Delhi: The rift between the ruling the BJP and Apna Dal (Sonelal) – its key ally in the National Democratic Alliance – increased further, on Friday, after the latter’s announcement that they are preparing to contest around 10 Lok Sabha seats from Uttar Pradesh, including Varanasi, which is the seat represented by Prime Minister Narendra Modi. The announcement comes a day ahead of Modi’s visit to Varanasi and Ghazipur.

Ashish Singh Patel, Apna Dal (S) chief said that the party has grown since 2014, so they are aiming to contest for more seats. According to media reports, she said, “We have already started the groundwork in about 10 seats, including Varanasi.”

In 2014, the party contested for two seats in pre-poll alliance with BJP. But now they want to contest for the Phulpur as well, which the BJP lost to the Samajwadi Party in the 2018 byelection.

While the BJP is planning a national convention in New Delhi on January 11-12 to finalize its strategy for the 2019 Lok Sabha election, the Apna Dal (S) will hold a state-level meeting of its party workers on January 7 to take a call on the issue in hand.

Media quoting Patel as saying, “For the time being, we have decided not to attend any function of the NDA government. Let things work out first.”