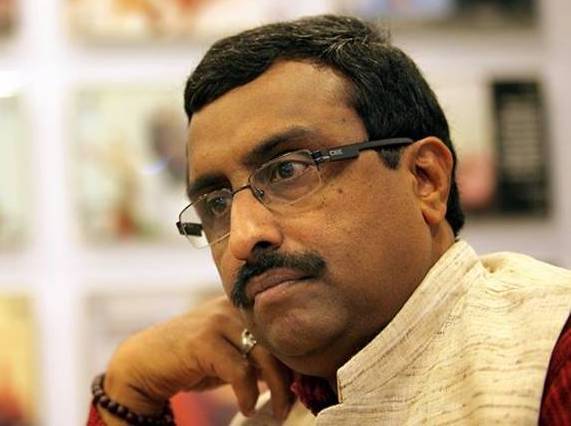 New Delhi: The Bharatiya Janata Party is facing heat from its allies after its defeat in the recently-concluded assembly elections in five states, which included three Hindi-speaking states – Chhattisgarh, Madhya Pradesh and Rajasthan – where it was in power. Smaller allies are now demanding “due respect” and “fair” share of seats in next year’s Lok Sabha election.

Recently, Rashtriya Lok Samata Party chief Upendra Kushwaha, parted ways with the BJP-led National Democratic Alliance and joined the mahagathbandhan (grand alliance) in Bihar with the Congress, Rashtriya Janata Dal and other parties. Kushwaha quit the NDA earlier this month following differences with the BJP over seat sharing in Bihar for the general election, which is expected to take place in April-May next year.

The BJP has been struggling with its allies this year. Earlier in March, Chandrababu Naidu ended his Telugu Desam Party’s four-year-old alliance with the NDA over the Narendra Modi government’s refusal to grant special category status to Andhra Pradesh. Then in June, the alliance between the BJP and Mehbooba Mufti’s People’s Democratic Party in Jammu & Kashmir broke down. Now, Mufti is attacking the BJP.

The BJP, however, says it has a plan for the general election.

Media reports quoting BJP general secretary Ram Madhav as saying: “We have completed seat-sharing arrangements with allies in Bihar only last week and we will certainly ... Alliance politics is all about accommodation and adjustments,” adding, “It is true smaller parties like RLSP in Bihar have left us, but we are also getting new allies in south India and eastern India. It is something that happens before elections and it is ‘nothing new’.”

Madhav’s comments come after BJP’s two partners in the NDA – Apna Dal (Sonelal) and Om Prakash Rajbhar-led Suheldev Bharatiya Samaj Party – stepped up the pressure on the party. The two parties allege that the BJP wasn’t giving due respect and due share to its allies. Apna Dal has two members of Parliament from Uttar Pradesh. Apna Dal MP Anupriya Patel is the junior health minister in the Modi government.