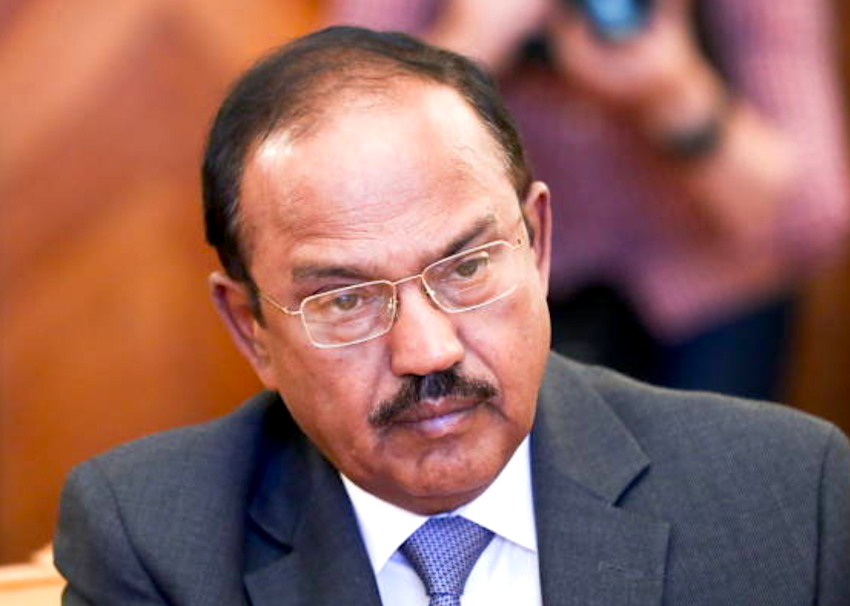 New Delhi: The Narendra Modi government, which was re-elected with a greater majority in for a second term, has retained Ajit Doval as the national security advisor. Doval has also been elevated to Cabinet rank from MoS rank and his service has been extended by five years.

Doval’s appointment has been approved by the Cabinet Committee of Appointments and it would be effective from May 31, 2019. It is to be noted that this is the first time when an NSA has been elevated to the rank of a Cabinet minister.

It is widely believed that Doval has been appreciated for his contribution during his first five-year term, which saw India crossing the international border or the line of control to strike militant camps in Myanmar or terror camps in Pakistan-occupied Kashmir following terrorist strikes in India, especially against Indian forces, like in Pathankot and Pulwama.

According to officials, Doval played also played a key role resolving the 73-day stand-off between India and China at Doklam – situated at a tri-junction between India, China and Bhutan.

Doval, a former Indian Police Service officer from the 1968-batch, retired as the chief of Intelligence Bureau in January 2005. After a few years in uniform, he had worked as an intelligence officer for over 33 years. During his 33 years, he had served in the mostly northeast, Jammu & Kashmir and Punjab.

Doval was also India’s main negotiator with the hijackers of Indian Airlines plane IC-814, which was hijacked from Kathmandu and taken to Kandahar in 1999.