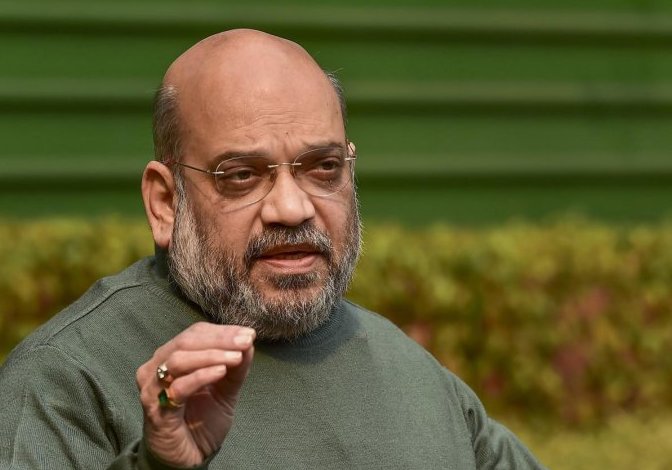 According to sources, the BJP believes that clubbing of assembly and general elections will benefit the party to overcome the incumbency factor.