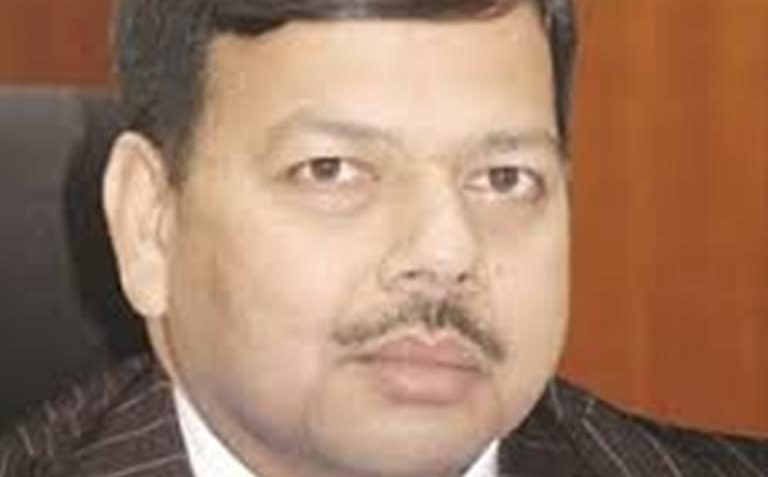 New Delhi: A day after getting relief from the Central Administrative Tribunal against the Election Commission’s order suspending him, over the alleged ‘checking’ of the Prime Minister’s chopper in Odisha, IAS officer Mohammed Mohsin has decided to take up another legal battle against the EC for recommending disciplinary action against him to the state government.

Mohsin confirmed in a press release, on Saturday, that he is set to challenge the EC order barring him from election duty and instructing the state government to initiate ‘disciplinary proceedings’ against him.

He said in the press release, “In the night of 25 April, 2019, the commission has issued an order, inter alia, revoking the said order of suspension. It is also recommended, therein, to the government of Karnataka to initiate disciplinary action and I have been debarred from election duty until further orders. I will have to seek appropriate legal remedy against the latter part of the said order of April 25, 2019.”

He further said, “I have written several times to the ECI, its officials and the CEO as well as DEO Odisha seeking to find out what exactly is the non-conformity that I have been accused of. Not one document detailing my alleged ‘violation’ has been shared with me so far. Nor has the deputy Election Commissioners’ fact-finding report been shared with me for my response. I am fighting in the dark on this issue.”

The IAS officer who was deployed as a general observer in Odisha by the EC hit headlines after he was suspended over allegations of attempting to ‘inspect’ the PM’s chopper in Sambalpur in Odisha on 16th April where PM Modi had gone to address an election rally.