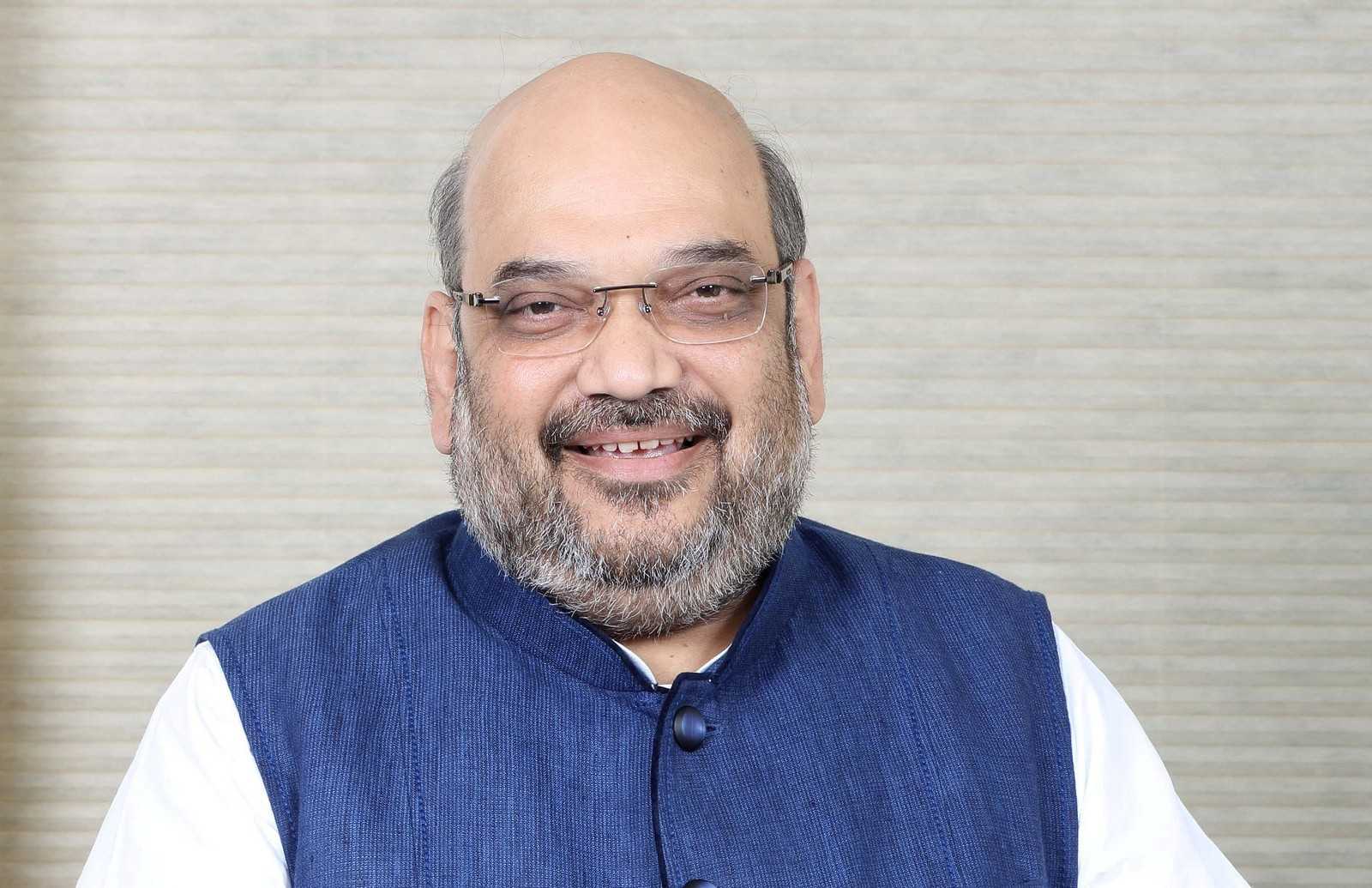 New Delhi: Sensing everything is not well following the spate of losses in the recent byelections, BJP president Amit Shah has got the party’s ball rolling for the next round of key state elections, which are scheduled to be help at the end of this year. The election results in Rajasthan, Madhya Pradesh, and Chhattisgarh will set the tone for the 2019 Lok Sabha election, which will be held in a year’s time from now.

The biggest challenge Shah faces today is beating the anti-incumbency mood in the three states.

In Madhya Pradesh, the BJP is in power for the last 14 years and Shivraj Singh Chouhan is the chief minister since November 2005. In Chhattisgarh, the BJP is in power for the last 14 years with Raman Singh as its chief minister. In Rajasthan, the BJP swept the 2013 assembly election by winning 163 out of 200 seats followed by a clean sweep of 25 out of 25 Lok Sabha seats in the 2014 general election, however, things have only moved south for the party since then. There is a strong anti-incumbency mood in the state against chief minister Vasundhara Raje’s government. Apart from this, various communities, which form a big chunk of BJP supporters, like rajputs and gujjars, are upset with Raje over a range of issues.

The biggest challenge Shah faces is to keep the BJP foot soldiers motivated. The party’s cadres are reported to be demotivated lot with some complaining the BJP’s IT cell members getting all the attention from the top leaders and staying in media limelight while their hard work on the ground is not getting due attention.

In the backdrop of these issues, Shah, on Tuesday, took a daylong tour of Madhya Pradesh after touring Chhattisgarh to take stock of the situation in the two states. He held meetings with the party’s poll panel in the state and IT cell members.

Shah is holding a meeting with senior Rajasthan BJP leaders on Wednesday, which will also be attended by Raje. He is expected to announce the leader of the party’s state unit, which is vacant after the resignation of the party president of the state in April this year. There are reports of disagreement between Shah and Raje over the choice of the candidate for the post.

Party sources said the BJP is aware that the mood of general public is against the governments of the three states, which is demoralizing its workers. One party leader attributed the recent losses in the byelections to disenchanted supporters who didn’t come out to vote.

Shah, who has been likened to the legendary strategist Chanakya, has his job cut out as there is a direct contest between the BJP and the Congress in these three states. Losses in these three states to the Congress, which is also the BJP’s biggest national opposition party, will be a huge setback for Prime Minister Narendra Modi’s prospects in the 2019 Lok Sabha election as his party may have to face a united opposition led by a rejuvenated Congress. Already, the BJP has witnessed poll reversals wherever the opposition united against it.