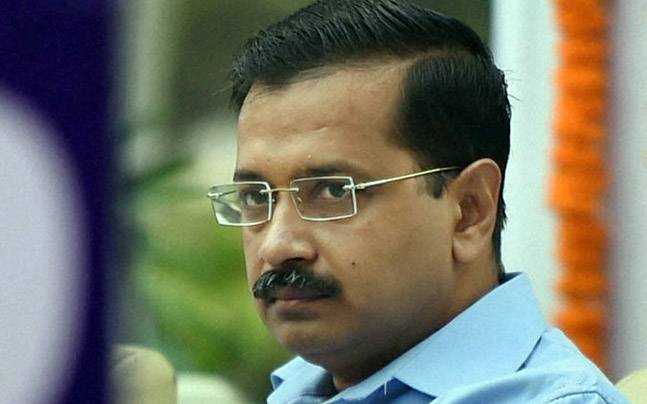 New Delhi: Aam Aadmi Party convener and Delhi chief minister Arvind Kejriwal landed himself in controversy after lashing out at the Bharatiya Janata Party, on Sunday, over the fatal police shooting of Apple executive Vivek Tiwari in Lucknow. In a tweet condemning the incident, he claimed that the “BJP was not protecting the interests of Hindus”.

The incident happened on Friday night where resident of Gomti Nagar of Lucknow was killed by the police constable when he didn’t stop this car for the routine check out.

The Supreme Court lawyer, Upadhyay, sought registration of the case against Mr. Kejriwal of accusing him to “promoting enmity on religion” and “performing acts damaging to maintenance of peace and harmony”. He filed this complaint at the Tilak Marg police station.

Tweeting in Hindi, Kejriwal, on Sunday, said: “Vivek Tiwari was a Hindu, right? Then why was he killed? BJP leaders rape Hindu girls across the country? See it clear. BJP is not a well-wisher of Hindus. If they have to murder Hindus for power, they won't think twice.”

The FIR was registered under sections 153A, 295A, 504 and 505 of the Indian Penal Code and also Section 67 of the Information Technology Act.

Upadhyay, in his FIR, said: “Kejriwal tweeted the text that clearly promoted enmity in the society and doing acts that disturbs maintenance of the social harmony that comes in the offence under Section 153A, 1860.”

Speaking on the issue, a senior police officer told reporters that they were seeking legal opinion on whether a case can be registered against Kejriwal based on Upadhyay’s FIR.

Meanwhile in Lucknow, Kalpana Tiwari, the wife of the victim Vivek Tiwari, met the chief minister of Uttar Pradesh, Yogi Adityanath. The chief minister granted a compensation of Rs 20 lakh to her and assured her all types of assistance.

Kalpana, who took her two daughters along with her to meet Adityanath, said: “I have faith in our government and this faith has further strengthened after meeting the chief minister. This unfortunate incident that must have never happened at the first place.”