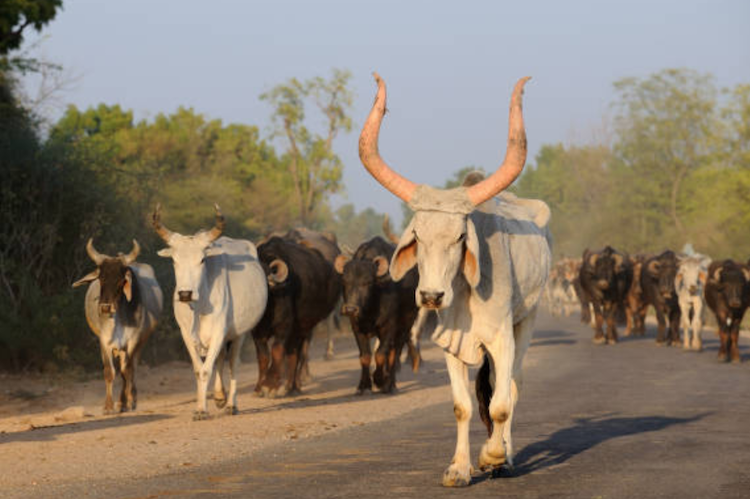 Speaking to Indian Express, Pramod Bhaya, minister for gopalan, while encouraging the initiative said, “In all our shastras (holy scriptures), it has been said all gods and goddesses reside in gaumata (cow mother). … Today, probably no other animal is facing as much difficulty as the cow … Stray cattle in a very big issue at present and it is our moral responsibility to make necessary arrangements for them and to also promote them.”

Bhaya, who is also said to have voiced his concerns on the issue of stray cattle in a recent state cabinet meeting, said, “After cows stop producing milk, they are abandoned. We are hoping to raise this question with all stakeholders in the conference and seek suggestions from social workers and sants (seers).”

The Congress party’s manifesto before the assembly polls has promised to increase grants for cow shelters, to ensure state-of-the-art facility and to look into the matter of stray cows and conserve local breeds.

According to the report, Rajasthan Congress sources claimed that in 2013, the Gehlot government had spent Rs 83.8 crore on helping 801 state cow shelters to provide subsidized fodder for the animal. He had also announced a one-time grant of Rs 145 crore for registered cow shelters when he had set up a Directorate of Gauseva (cow service) in his state budget in 2013.