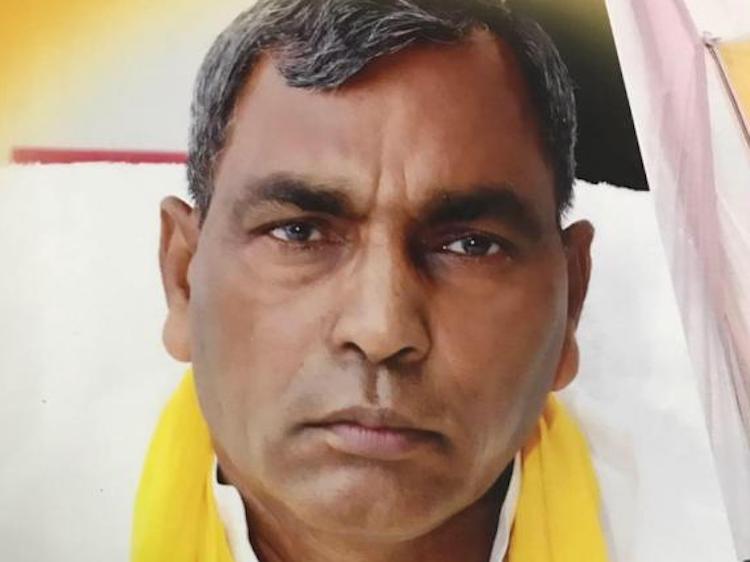 New Delhi: While expressing disappointment that his recommendations in appointment of state backward castes panel members have been “ignored”, Uttar Pradesh cabinet minister and Suheldev Bharatiya Samaj Party leader Om Prakash Rajbhar said he would hand over the charge of the backward class welfare department to chief minister Yogi Adityanath. However, he would continue to be in charge of the department of empowerment of persons with disabilities.

Talking to reporters, an angry Rajbhar said, “A number of people from backwards castes had applied for various posts in the UP State Commission for Backward Classes. A list was prepared, and names of 28 persons were proposed by us (ministry). … After the file reached the chief minister's office, we came to know that names of 27 people are missing ... chairman, vice-chairman were arbitrarily made. Now what is the relevance of this minister?”

“When a minister cannot have a say in the selection of a member and all the work is to be done by the chief minister, then what is the point of the department being handled by me. The social justice panel's recommendations are waiting to be implemented. If the department of backward class welfare is with me, then it is my job to fight for them and for their rights,” he added.

Alleging discrepancies in the distribution of scholarship to children hailing from backward castes, Rajbhar said, “When you speak about sabka saath sabka vikas, then there should be a parity. When you indulge in ‘manmaani’ (arbitrary behaviour), then what will you do by taking us along? Are we only there to fetch votes for you?”

Rajbhar, whose Suheldev Bharatiya Samaj Party is an ally of the BJP in Uttar Pradesh, said, “If the BJP does not agree to the demands raised by us, we will definitely part ways with them. If it does not implement the recommendations of the social justice committee by February 24, then our path would be separate, and subsequently, we will contest in all 80 Lok Sabha seats in the state.”