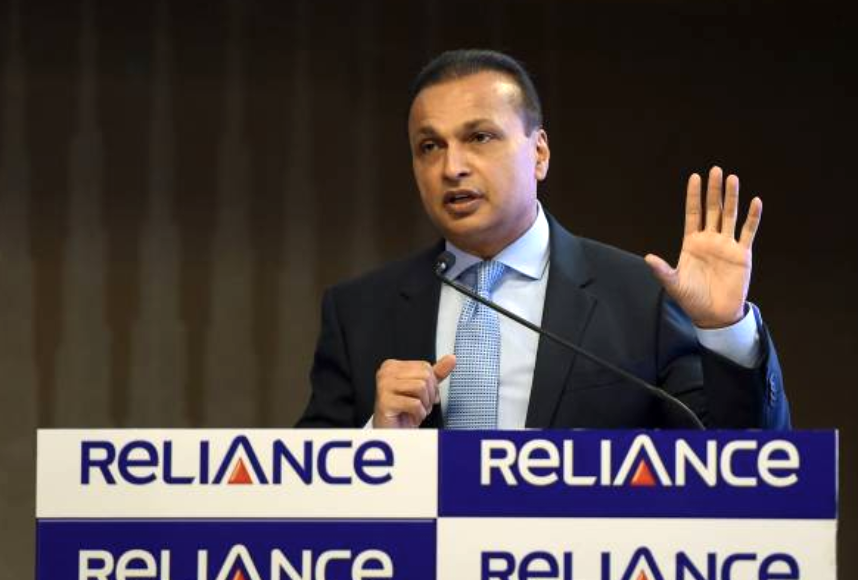 This court directed its registry to pay this money to Ericsson in one week’s time.

A bench of Justice RF Nariman and Justice Vineet Saharan asked Ambani to pay ₹453 crore to Ericsson within four weeks and warned that the violation of the order can lead to three months of jail for the businessman. Ericsson dragged Ambani to court after RCom failed to clear its dues despite having given an undertaking to pay the amount.

The court also ordered Reliance Communication, Reliance Telecommunication and Reliance Infratel to deposit ₹1 crore each as fine to the apex court’s registry in four weeks or the chairman of these companies, Satish Seth and Chhaya Virani, will have to go an additional jail term of one month.

The top court also said that any unconditional apology given by Reliance will be rejected as they have breached the undertaking and order. The three Reliance companies did not adhere to the 120-day deadline and the extra 60 days given by the apex court to pay ₹550 crore to Ericsson.