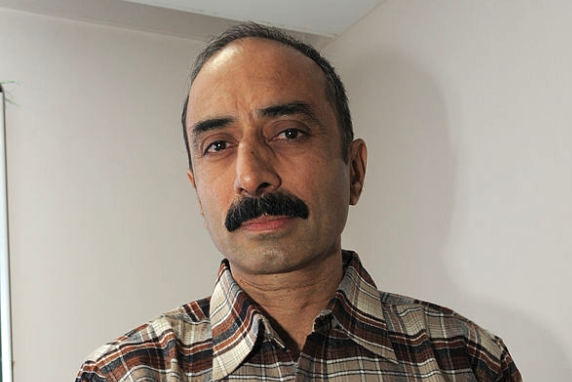 Bhat was suspended on grounds of remaining absent from duty without permission and misuse of official vehicles, in 2011 and later dismissed in August 2015.

Bhatt was arrested in September 2018 in a 1996 case, in which he is accused of falsely implicating an advocate of possessing drugs.

In 1996, when Bhatt was Banaskantha district superintendent of police, he arrested an advocate called Sumersingh Rajpurohit on charges of possessing drugs. It was later found that Rajpurohit was allegedly abducted by Banaskantha Police from his residence to transfer a disputed property at Pali in Rajasthan. The case was moved to Gujarat high court demanding a thorough inquiry into the matter, in 1999.

The apex court dismissed his wife Shweta Bhatt’s plea, which challenged his judicial custody in the 22-year-old case of alleged planting of drugs to arrest an advocate, and said to approach an “appropriate forum” for relief as it was not appropriate for it to interfere in the ongoing investigation.