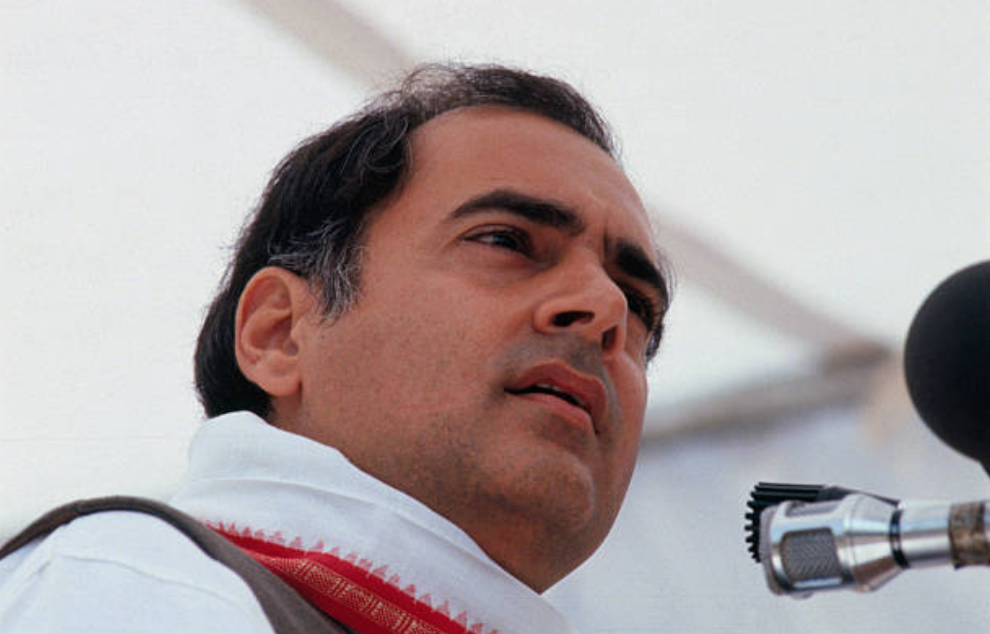 New Delhi: Just two days before the voting in Delhi for the Lok Sabha election, the Bharatiya Janata Party tweeted a video of the 1984 anti-Sikh riots including a clip of former Prime Minister Rajiv Gandhi saying, on the riots, “When a tree falls, the earth shakes.” The BJP, in its tweet on Friday, also said “it was impossible for Delhi and the country to forget 1984.”

The anti-Sikh riots took place after the assassination of his mother and former Prime Minister Indira Gandhi by her Sikh bodyguards.

According to official records, nearly 3,000 were killed across India during the carnage that broke out after Indira Gandhi was assassinated.

Earlier, Modi had said, “Congress is talking about Nyay these days. It will have to tell who would be accountable for the injustice of 1984 anti-Sikh riots. Those who are facing riot charges have been made chief ministers. What kind of Nyay is this?”

The BJP had earlier tweeted that the “instructions to kill” during the anti-Sikh pogrom “came directly from Rajiv Gandhi’s office”.

It’s on record of Nanavati Commission that probed the 1984 anti-Sikh riots, the biggest genocide of India in which the government killed its own citizens, that instructions to kill came directly from the then PM Rajiv Gandhi’s office.

The country awaits justice for this karma. pic.twitter.com/UouJo7Pq75

Reacting to BJP’s claim, one of the Congress’s senior leader, Sam Pitroda, said, “This is also another lie, and what about 1984? You speak about what you have done in five years. It happened in 1984, so what? (1984 hua toh hua). What have you done?”

Pitroda’s “so what?” remark created a new problem for the Congress as the BJP latched on to it to showcase Congress’s “insensitivity” towards the Sikh victims.