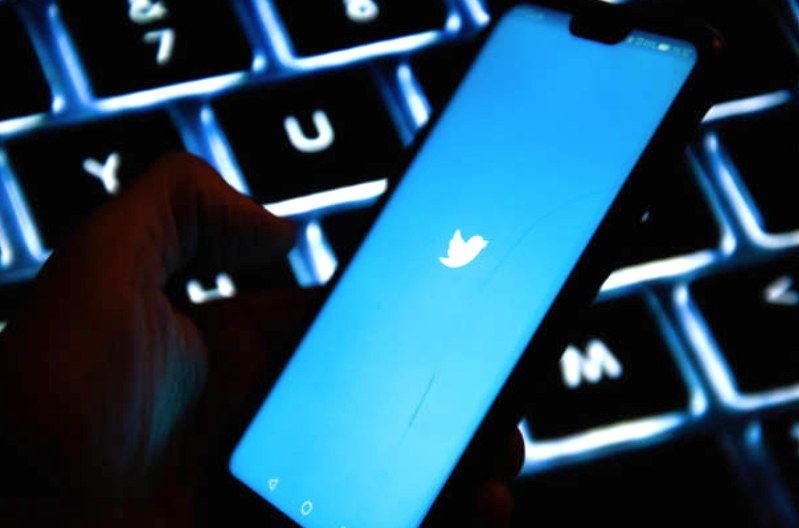 On Thursday, Twitter said it has listed a series of changes to “protect the integrity” of the election conversation in India ahead of 2019 Lok Sabha election.

Colin Crowell, who is the global vice-president of Twitter’s public policy, and other officials appeared before the Parliamentary Standing Committee on Information Technology and the meeting lasted for about three-and-a-half hours.

According to reports, Twitter was also asked to ensure its platform is not misused by foreign entities to influence the upcoming Lok Sabha election.

After Twitter, on February 9, said its CEO, Jack Dorsey, would not be able to attend the meeting, the committee, on February 11, set a deadline for Dorsey and his top executives for a hearing on February 25.