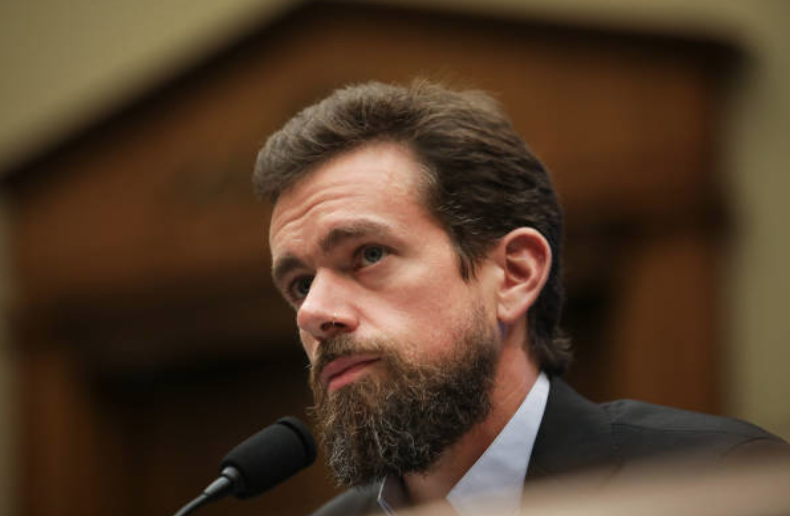 The panel summoned the senior representatives of Twitter and the ministry of electronics and information technology to be present before it at 3pm on Monday to examine the issue of “safeguarding citizens’ rights on social media/online news platforms”.

The House committee mentioned in the official letter sent to the Twitter that the panel wanted to discuss how the company’s officials are being protected on the interests of the people on social media amid growing concerns about data security and “discrimination” against users.

Recently, a section of the right-wingers in India, who are mostly the supporters of Prime Minister Narendra Modi and the BJP, held a protest march against what they called was Twitter’s “political bias” against right-wingers in their country. They allege that Twitter had been suspending and/or shadow-banning their accounts arbitrarily because of political reasons.

Earlier, the meeting of Twitter officials with the committee was scheduled on February 7, however, it was postponed to 11 considering CEO and officials of the company will get time to attend the meeting.

It was also mentioned in the letter that the head of the organization has to appear before the meeting and he/she can bring any other representative along with him/her.

Twitter’s legal, policy, trust and safety global lead Vijaya Gadde has replied to the letter saying, “No one who engages publicly for Twitter India makes enforcement decisions with respect to our rules for content or accounts in India.”