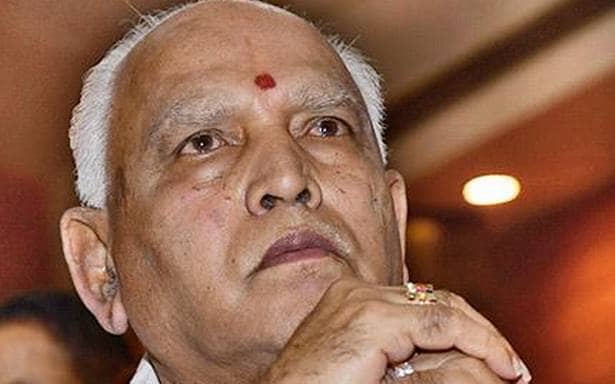 New Delhi: The Bharatiya Janata Party failed yet again at installing its government in Karnataka after its efforts to topple the Congress-Janata Dal (Secular) coalition government with Congress rebel MLAs after the MLAs backtracked at the last moment.

This is BJP’s second failed attempt in the past seven months at formation of government in Karnataka. It had planned to get about 15 Congress MLAs to resign and form the government. After realizing that the expected number of Congress MLAs would not resign, BS Yeddyurappa, the state BJP president, told its party to drop the “Operation Lotus”.

Media reported Yeddyurappa talked to the BJP MLAs in the state and said: “The party high command wanted no less than 16 Congress-JD(S) MLAs to resign, that too in one go. Till Saturday, around 12 Congress MLAs had assured us they would switch sides, but they backtracked. Hence we have dropped the operation.”

A Congress general secretary KC Venugopal said, “Operation Lotus has failed. It’s a slap on the face of BJP which has been trying to topple the government by illegal means.”