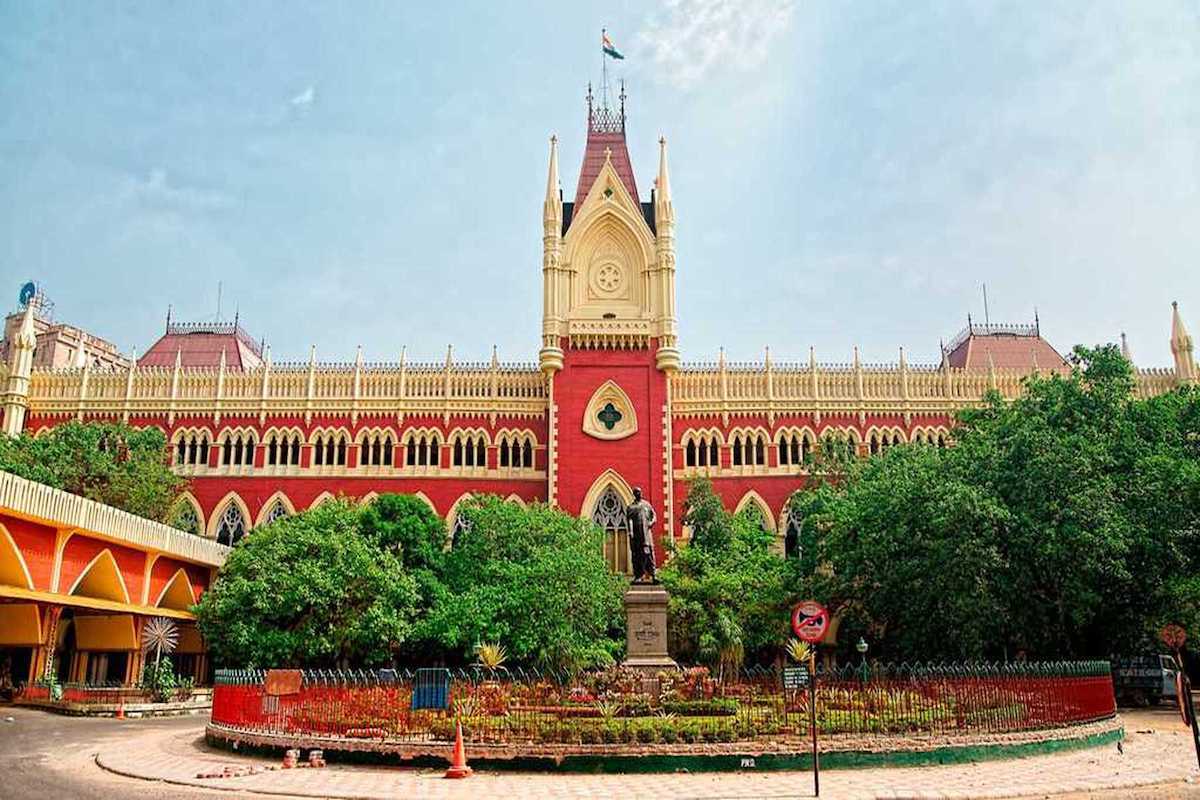 New Delhi: The Calcutta high court has refused to intervene in the Mamata Banerjee government’s decision to fund ₹10,000 each to 28,000 Durga puja committees in the state and extended the interim stay granted by the court on the decision of disbursing funds to puja committees.

The petition filed against the decision of government to fund nearly ₹28 crores to the Durga puja committees in the state has claimed that the funds will not be utilised for public purpose and it is a violation of the secular structure of the Constitution.

Advocate general Kishore Dutta has submitted in the court claiming that the funds are to be used to promote traffic safety campaign, sanitation and public safety and not for religious purposes.