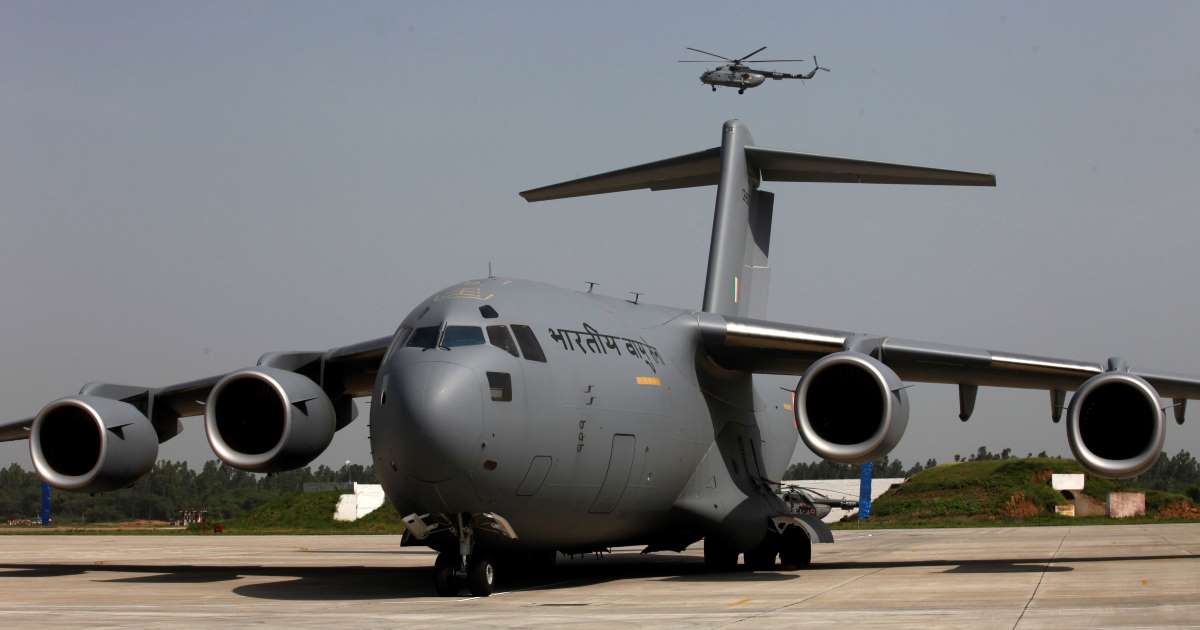 An IAF C-17 Globemaster III is ready with relief supplies to China and bring back Indians stuck in Wuhan.

New Delhi: China is delaying permission to India’s request to send an Indian Air Force transport plane to carry relief material for people affected by coronavirus in the neighbouring country and bring back Indians from Hubei province’s Wuhan – the worst affected city in the country, media reported quoting a “high-level government source”.

India proposed to send an IAF C-17 Globemaster III transport aircraft to Wuhan on February 20, but the plane could not take off as China didn’t grant the permission. Interestingly, China granted permission to France, Japan, and Ukraine who made similar requests to fly out its citizens from Wuhan between February 16 and 20.

On this, Ji Rong, the spokesman for the Chinese embassy in New Delhi, said, “The current epidemic situation in Hubei province is complicated, and the prevention and control of Covid-19 has entered into a critical stage. There is no such thing as China deliberately delaying granting flight permission.”

Indian officials have, however, expressed optimism that China’s delay in granting permission to fly out Indians from Wuhan is temporary, and the flight will take off in a day or two.

According to reports, over a 100 Indians are still in Wuhan. Already, many countries have evacuated their citizens from China and restricted movement of people and goods to and from the country in view of the massive outbreak of coronavirus there.