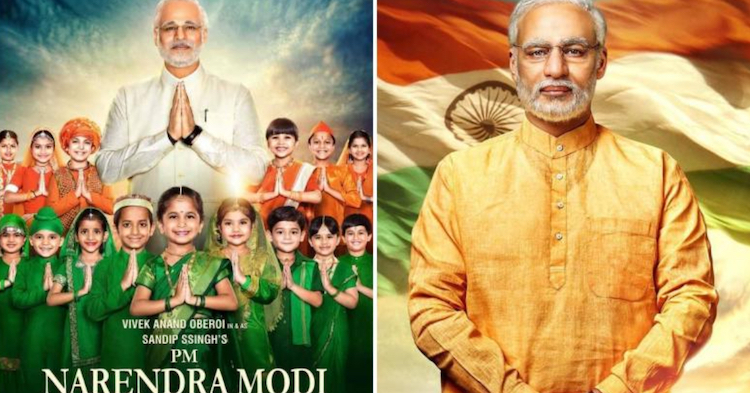 New Delhi: The Election commission, on Wednesday, banned the screening of the biopic “PM Narendra Modi”, until the completion of Lok Sabha election. Vivek Oberoi plays the role of Narendra Modi in the film depicted on the life of the prime minister.

On Tuesday, the Supreme Court rejected a plea hold the film’s release and further said this is to be decided by the Election Commission whether this movie will influence voters or not.

The Election Commission said: “Any biopic material in the nature of biography sub-serving the purposes of any political entity or any individual entity connected to which has the potential to disturb the level playing field during the elections, should not be displayed during the operation of model code of conduct.”

The commission’s order underlined: “Under Article 324 of the Constitution, superintendence, direction and control of elections are bestowed upon the commission and it is the duty of commission to take necessary measures to create a level playing field and provide a conducive electoral environment to all the stakeholders.”

It may be noted that the first phase of Lok Sabha is going to start on Thursday and the EC order came a day before the movie was to be released.

Earlier, a biopic on Manmohan Singh “The Accidental Prime Minister” had been released, in which Anupam Kher played the role of the former prime minister. It had made buzz across the country for wrongly depicting Manmohan Singh in the election year.