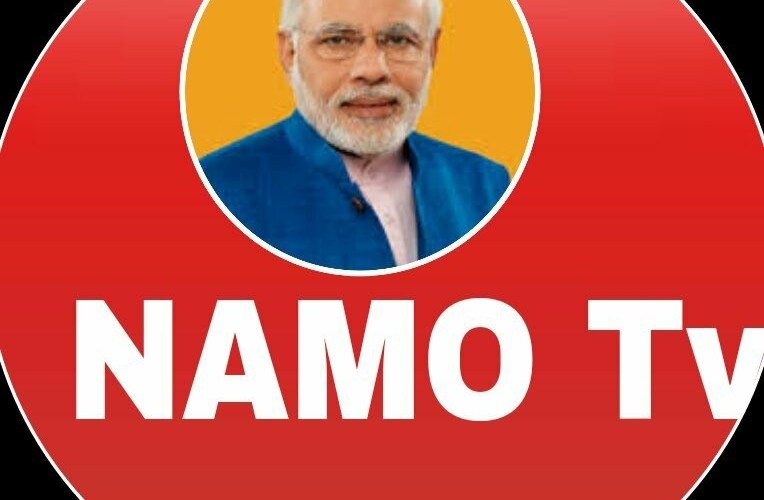 New Delhi: The Election Commission wrote to the information and broadcasting ministry, seeking a report on the sudden launch of NaMo TV, just days ahead of the Lok Sabha election. The poll panel has also written separately to Doordarshan and asked to verify how the national broadcaster ran an hour-long live broadcast of PM Modi’s public address “Mein Bhi Chowkidar” on March 31.

This comes after the Congress party officially filed a complaint about it. Media reports, citing EC sources, said the commission will take a call after examining the ministry’s response.

AAP has also raised questions on the matter and asked why such a channel was launched after the model code of conduct came into force. It also wrote to the Election Commission asking: “Who will monitor the contents of the telecast. Did BJP approach the Media Certification Committee established to certify the contents of the telecast and the cost?” further added, “If no permission sought by EC then what action has been taken in this regard?”

The Congress party in its letter claimed that NaMo TV, earlier called Content TV, was dedicated solely to the prime minister, Narendra Modi, and his Bharatiya Janata Party for promoting and advertising the achievements of their government.

The party has also alleged that NaMo TV and its content violate Rule 7(3) of the Cable Television Network Rules, 1994, which forbid religious or political advertising, EC’s instructions on government-funded ads and surrogate advertising besides Section 126 of the Representation of People’s Act.