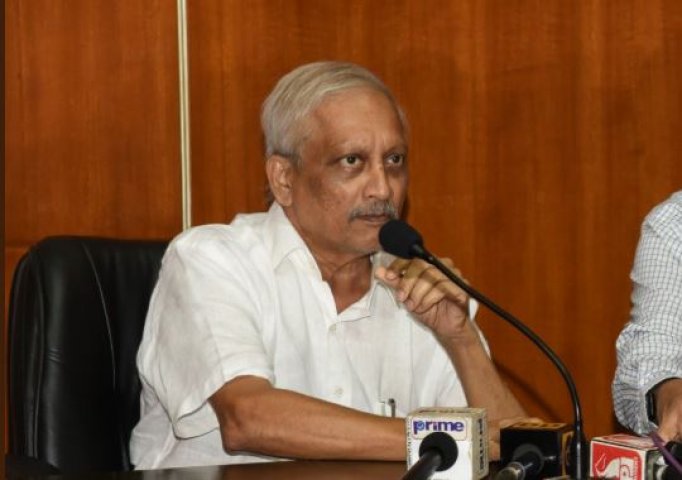 New Delhi: While comparing Goa chief minister Manohar Parrikar with Apple co-founder Steve Jobs, the state’s advocate general, Dattaprasad Lawande, has argued before the Goa bench of the Bombay high court that diagnosis of cancer is not a sufficient reason to ask the chief minister to resign from the post.

“Steve Jobs was diagnosed with the same pancreatic cancer. In fact, much of his accomplishments came after his diagnosis. Similarly, just the diagnosis of pancreatic cancer, the same ailment as Steve Jobs, is not enough to ask the chief minister to resign from office,” Lawande told the court, on Wednesday.

Citing the Supreme Court’s verdict of right to privacy as a fundamental right, Lawande has claimed that Parrikar’s medical status is his private right and he has all the right to enjoy rights of an ordinary citizen.

“Right to privacy is a fundamental right. Supreme Court has said it, and we now have it … Merely because he is a chief minister, there is no where it says he cannot enjoy this ordinary right of a citizen,” he said.

“His medical status is his intimate, private right. How does administration collapse if his current medical condition is not conveyed to public? … We are not stating CM is immune but asking the judiciary to look at Manohar Parrikar as a person,” he added.

A local politician Trajano D’Mello had filed a petition in the court demanding an evaluation by team of doctors to ascertain if Parrikar is fit to discharge his constitutional obligations as the chief minister of Goa.