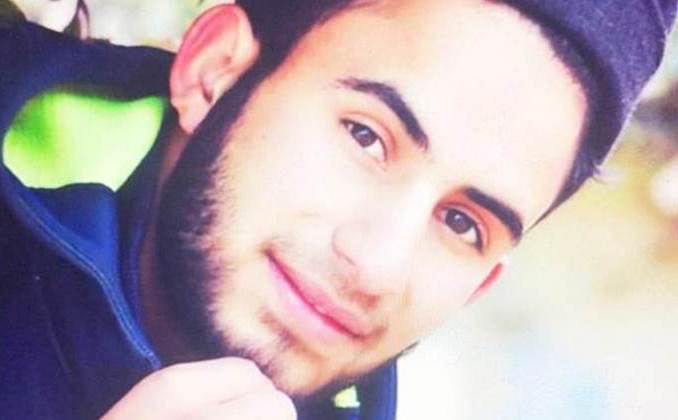 New Delhi: The National Investigation Agency, on Monday, revealed that the agency has been able to track owner of the car that was used by the suicide bomber in the Pulwama attack on the CRPF convoy.

According to the NIA, the Maruti Eeco car, that was manufactured in 2011 was first sold to Mohammed Jaleel Ahmed Haqani of Anantnag. The car was sold several times to different people before reaching to Sajjad Bhat, a resident of Bijbehara in Anantnag on February 4, 10 days before the attack, the agency clarified.

Talking to media, a senior NIA officer said, “The car has given us a significant lead. We hope the threads from here will lead to more people. We will soon reach the people behind the attack.”

Sajjad Bhat, 22, the last owner of the car, was reportedly not present in his house when raid conducted in his house by NIA with the help of Jammu & Kashmir Police. He is suspected to have joined Jaish-e-Muhmmed, the Pakistan-based terrorist group that has claimed responsibility for the Pulwama attack.

The NIA statement reads: “Sajjad is a student of Siraj-ul-Uloom, Shopian. A raid was conducted by NIA team at his house with the help of J&K Police on February 23. However, Sajjad was found not present in his house and thereafter has been evading arrest since then. He has reportedly now joined JeM. A photograph to this effect has also appeared in social media where Sajjad is seen holding weapons.”

A suicide bomber, Adil Ahmed Dar rammed an explosive-laden car into a CRPF convoy killing over 40 soldiers, on February 14, in Awantipora of Pulwama in Kashmir. This was one of the deadliest terror attacks in the history of Jammu & Kashmir.