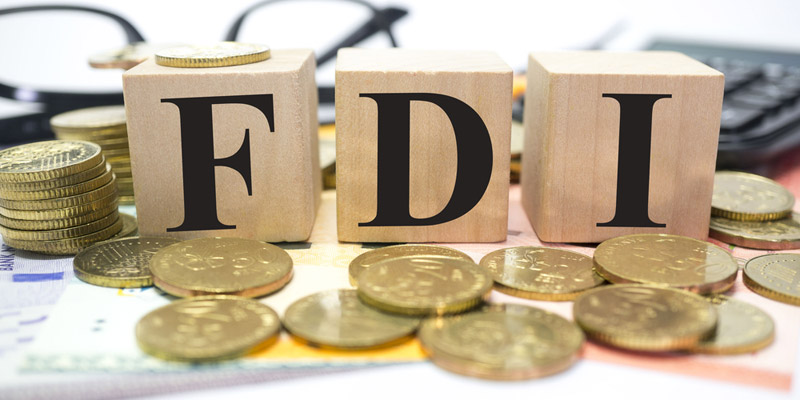 New Delhi: The Narendra Modi government, on Wednesday, has announced reforms in foreign direct investment in India, including 100 per cent FDI under automatic route in coal mining and contract manufacturing. The centre has also approved 26 per cent overseas investment in digital media and relaxed FDI norms for single brand retailers.

The decisions were taken by the Union Cabinet chaired by Prime Minister Narendra Modi in an effort to boost the slowing economic growth. Commerce minister Piyush Goyal, after meeting of the Union Cabinet announced the FDI reforms in a media briefing. “The changes in FDI policy will result in making India a more attractive FDI destination, leading to benefits of increased investments, employment, and growth,” Goyal said.

The Cabinet allowed 100 per cent FDI under automatic route for sale of coal, for coal mining activities including associated processing infrastructure.

The single-branded retailers are now permitted to start online sales without setting up of mandatory brick and mortar store. The 30 per cent local sourcing norm in single brand retail trading has also been relaxed.

India’s economic growth has slowed down since the last few quarters. The gross domestic product growth has fall to a 20-quarter low of 5.8 per cent in January-March. The FDI equity inflow has declined, for the first time in six years to $44.4 billion from $44.8 billion in 2017-18.

“There is a little slowing down of FDI worldwide so we have taken some significant decisions. 100 per cent FDI for coal mining and all related processing activities will be allowed under automatic route,” Goyal said.

He said the decisions of the Cabinet are aimed at the economic development of the country. “(The decisions are aimed to) Liberalise and simplify the FDI policy to provide ease of doing business in the country, leading to larger FDI inflows and thereby contributing to the growth of investment, income and employment,” he added.

Finance minister Nirmala Sitharaman, on Friday, had announced tax incentives and reforms for foreign portfolio investors (FPIs) and start-ups with targeted steps in automobile sector. Provision of ₹70,000 crore has been promised to public sector banks to resettle demand conditions.