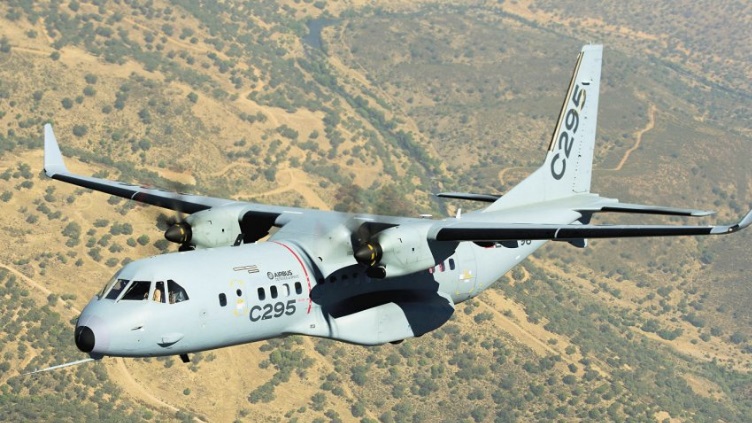 New Delhi: The Indian Air Force’s pet project for 56 medium transport aircraft by the Tata-Airbus consortium is in the pipeline to get started this year, TOI has reported. Another long-pending “Make in India” plane project worth ₹1.5 lakh crore that involves 114 fighter jets is awaiting the final nod.

According to the report, IAF is pursuing the government for the RFP (request for proposal) in the 114 fighter-jet project to be issued by late 2019 or early 2020.

The report citing a source said, “The 114-fighter project is crucial because the 36 Rafales and the indigenous Tejas light combat aircraft (only 16 of planned 123 jets inducted till now) will not make up for the fast depleting number. There is an urgent need to plan for the future.”

Rafale, F/A-18 and F-16 of United States, MiG-35 and Sukhoi-35 of Russia, Gripen-E of Sweden and Eurofighter Typhoon are the seven contenders for the 114-fighter jet project. The source has confirmed that the ASQRS (air staff qualitative requirements) for the jets have been finalized after discussion with the vendors and IAF is working towards acceptance of necessity and issuance of the RFP. However, the selection process is expected to take few years.

The Tata-Airbus project, consists of 56 twin-turboprop tactical C-295 aircraft was aimed to facilitate private sector to enter aerospace manufacturing. The initial procedures are over, and the project is ready to take off, the report citing the source said.

The first four Rafale fighters, out of 36 under the ₹59,000 crore deal are expected to reach India in September. The Ambala airbase will receive the four jets only in May next year after completion of training of the IAF induction team consists of 10 pilots, 10 flight engineers and 40 technicians in France.