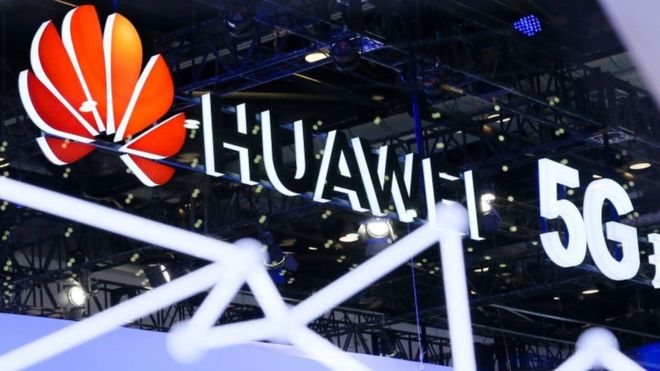 New Delhi: While India is preparing for its first field trials to test the next-generation 5G cellular technology in the upcoming months, China is building pressure on India to allow Huawei in the trials. China has warned India that blocking Huawei in the trials could result in consequences for Indian companies in China.

The Chinese commerce industry, in May, had stated that Beijing was preparing an “unreliable entity list” that will include organizations that block supplies to Chinese companies for non-commercial reasons or otherwise damage their interests. India is contemplating the decision on whether to allow Huawei in 5G trials when countries such as the United States, Australia and New Zealand have banned Huawei from 5G trials, considering national digital security.

A senior government official, while talking to Indian Express, said now India is expected to adopt a different strategy amid warnings from China. The official is reported to have said, “Now that there are warnings from China (about reverse sanctions), the Indian government is also expected to adopt a different posture. If this was done through backdoor channels in the normal (diplomatic) course, it would have been better for Huawei. If the government concedes, it will be seen as pandering to Chinese (threats).”

The US government has alleged that back-door installations in the systems of Huawei equipment pose risk of compromising of user data. However, Huawei India has confirmed that it has ready to sign a no back-door agreement with the Indian government.

Indian Express further quoted the government official as saying, “All the networks are now being maintained and controlled by equipment providers. The level of outsourcing by telecom operators has become very high and that has diminished our strategic control. It has become a strategic issue, not a Huawei issue. We need to promote domestic manufacturing of core network equipment, only then can we protect our long-term interest, otherwise we are vulnerable.”

According to media reports, India has three options regarding inclusion of Huawei in 5G trials including outright ban, allowing only after regulating the use of gear and implementing strong testing; and inclusion of company for the trials.

Bharti Airtel’s India & South Asia CEO Gopal Vittal has suggested that security concerns related to 5G adoption should be treated with priority, even though Huawei equipment is deemed to be cheaper and more cost efficient. The absence of Huawei from the 5G trials could mean additional financial burden for the Indian telecom industry. According to a report by Market Research Store, Indian telecom sector is one of the fastest-growing markets in the world that is expected to grow over 10 per cent to $103.9 billion by 2020.