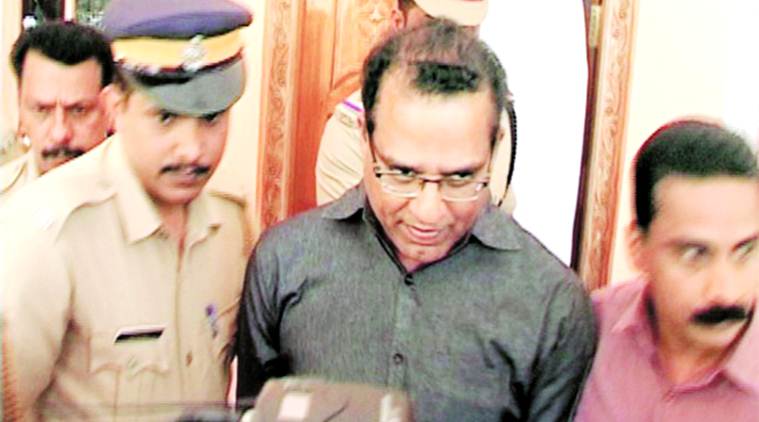 New Delhi: Father Robin Vadakkumchery, the main accused in a minor girl’s rape case in Kottiyur, Kerala, was sentenced to 20 years of imprisonment, under the Protection of Children from Sexual Offences Act, on Saturday. The priest, Father Robin alias Mathew Vadakkencheril, 48, was the vicar of the local church in Kottiyur and manager at the school, where the victim was studying.

Six others named in the case – Thangamma Nelliyani, Wayanad Child Welfare Committee chairman Father Thomas Joseph Therakam, Wayanad Child Welfare Committee member Sister Betty Jose and superintendent of an orphanage in Wayanad Sister Ophelia, along with Sister Liss Mariya and Sister Anita were also accused for their alleged role in the sexual exploitation and subsequent delivery of the baby by the girl.

Special prosecutor Beena Kaliyath told media that the girl admitted in court to wilfully having sex with the priest and even claiming that she was not a minor at the time. However, Kaliyath says records place the victim’s age below 18 years at the time of the incident.

She said, “This is a landmark judgment. The girl and her family had all turned hostile. They might have been under immense pressure, but we were able to produce the documents and prove that she was a minor at the time she gave birth.”