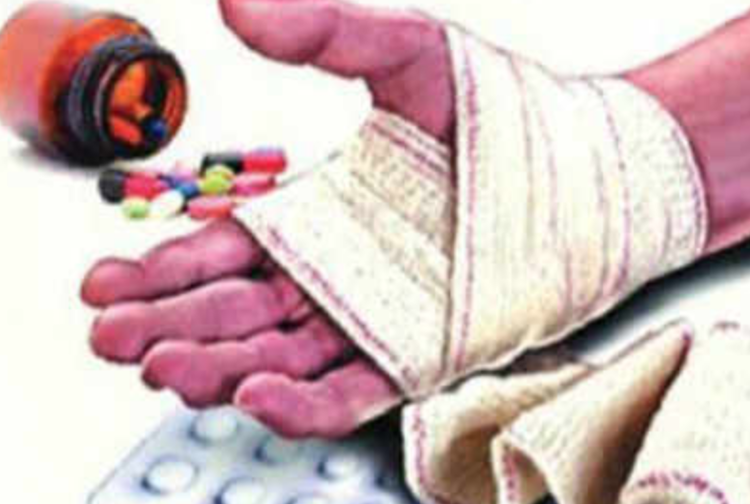 New Delhi: Around 362 new cases of leprosy have been reported in Mumbai between April and December 2018. In the last five years, the city has recorded nearly 2,500 fresh cases and 10,000 since 2005 when India declared that the disease has been eliminated.

According to a report published by Times of India, Suheil (changed name), a 24-year-old manager from a youth hostel in Mumbai Central has detected a painless skin patch growing above his right elbow in last July. He was referred to Bombay Leprosy Project’s Chunabhatti clinic where he was diagnosed with the paucibacillary, the milder form of leprosy. BLP is a non-governmental organization.

The freshly detected cases have shown that around 63 per cent cases were multibacillary, which has more than five patches on the person’s body. 11 per cent cases had some form of deformity at the time of diagnosis and 12 per cent of cases reported were of children.

Dr Vivek Pai, director of BLP, said, “Multibacillary leprosy with deformity indicate that we are missing early diagnosis, and infection in children mean there is active transmission, and both are bad news if we are looking at eradication.”

In India, in 2017–18, Bihar has reported maximum number of cases that counts nearly 14,338. Uttar Pradesh, Maharashtra and West Bengal have reported 12,538, 9,836 and 9,175 cases respectively. Most of the new cases found in Mumbai are from areas where there is a high concentration of migrant workers from Bihar, UP and Odisha, due to availability of cheap accommodation there.

The detection of leprosy in these migrants may indicate the disease is making a rapid comeback in those states, which also increases the possibility of the disease spreading in parts of India where it has been thought to be eradicated completely.