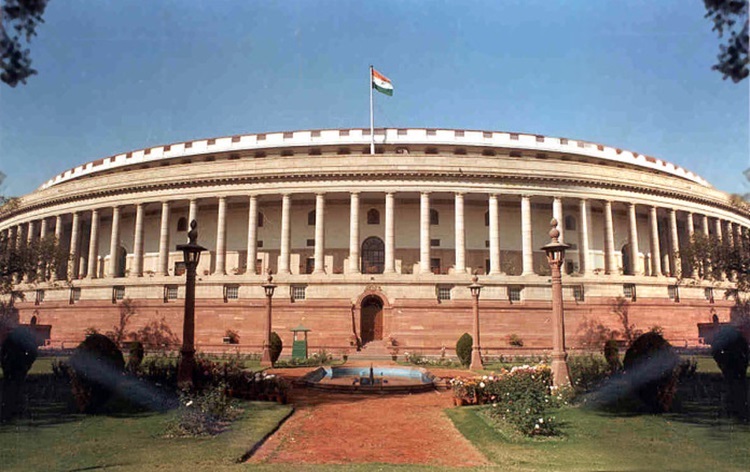 Parliament passed the constitutional amendment to enable EWS quota without much opposition.

New Delhi: At least three prominent organizations that are fighting for the cause of social justice are up in arms against the quota for “economically weaker sections”. as they feel the 10 per cent EWS quota strikes at the foundation of the Constitution. They see it as a threat caste-based reservation for the socially deprived sections.

The All India Backward Classes Federation, which is made up of a dozen “other backward classes” associations, in a news conference announced that it would file a petition against the quota in the Supreme Court citing the “violation” of the basic structure of the Constitution.

Justice V Eswaraiah, the All India Backward Classes Federation president and former chairperson of the National Commission for Backward Classes, said his organization would hold picket across the country against the quota during the upcoming budget session of Parliament.

He said, “Parliament can amend the Constitution but it cannot destroy the basic feature of the Constitution. The Constitution speaks about affirmative action for socially and educationally backward people. The EWS was not contemplated for reservation.”

According to Justice Eswaraiah, the creation of the 10 per cent quota in the 50.5 per cent unreserved seats would mean a huge loss for the scheduled castes.

Meanwhile, the Ambedkar Mahasabha, which is an umbrella body of scheduled castes and scheduled tribes groups, has called for a nationwide “Burn the Bill” protests, on January 31.

Another group, Samvidhan Bachao Samiti, which advocates the causes of scheduled castes and scheduled tribes, has called for a countrywide strike (Bharat bandh) against the EWS quota, on March 5. The leader of the SBS, Kumar Kale, said his organization would protest at the block, tehsil and district levels in January and February and finally hold the bandh in March.