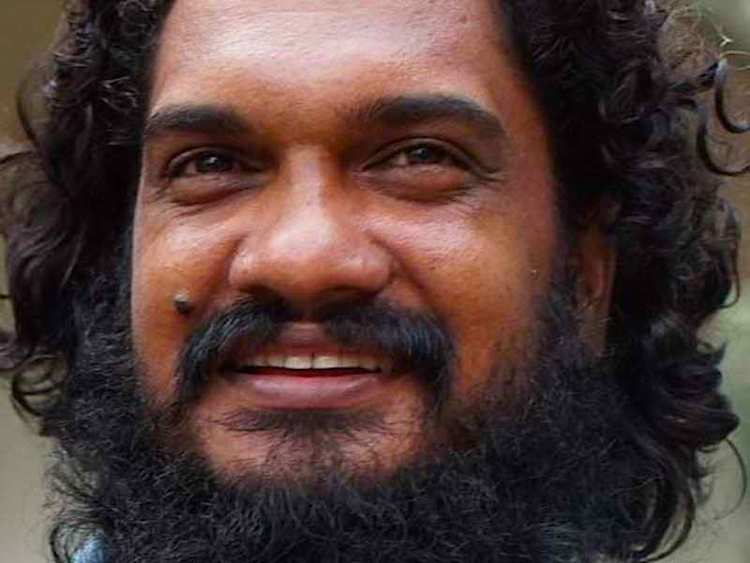 Sanal Kumar Sasidharan is the brainchild behind this appeal.

New Delhi: Artists Unite India, an informal collective of the artists fraternity from across the country, on Friday, urged people not to vote for the ruling Bharatiya Janata Party in the upcoming Lok Sabha election, in a public appeal published on its website.

According to the appeal, “the country facing the threat of fascism under the current leadership that has polarized the country along religious lines.”

An excerpt from the appeal said: “They are now using mob lynching and cow vigilantism to split the country communally. Marginalizing dalits and Muslims is the name of the game. They are spreading their hate campaigns with the help of the Internet and social media. Patriotism is their trump card. Any individual or institution that raises the slightest dissent is labelled ‘anti-national’.”

The appeal was Malayalam director Sanal Kumar Sasidharan’s idea. He said, “We wanted the conversation to start among the Indian art fraternity across disciplines. So, a bunch of us contacted artistes we knew and believed would be willing to take the bull by its horns. We were sure we didn’t want to address issues pertaining only to the film industry such as censorship; we wanted the gesture to be a political statement.”