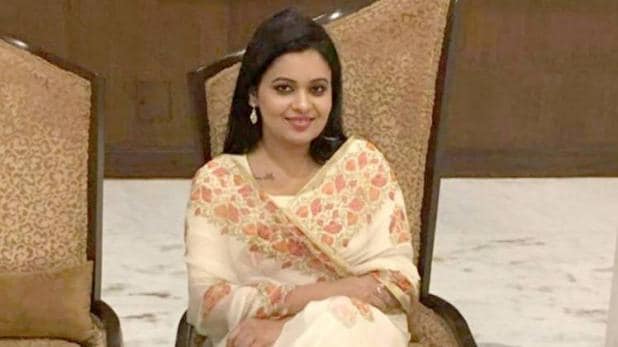 New Delhi: Officers from the special investigation team of the Crime Branch, probing the death of ND Tiwari’s son Rohit Shekhar Tiwari, arrested his wife Apoorva Shukla, on Wednesday, in connection with his murder.

Rohit Shekhar was found dead, on Tuesday, and the report of his autopsy declared that there were signs that he died of “asphyxiation due to ante-mortem strangulation and smothering” prompting the police to start a murder investigation. Sources said that Apoorva confessed killing her husband after an argument. She Apoorva first strangled Rohit Shekhar and then smothered him using her hand, and he could not fight back because he was drunk and was physically weak after a recent heart surgery.

Delhi Additional Commissioner of Police Rajiv Ranjan, while addressing the press said, “Rohit Shekhar and his family had gone to Kathgodam in Uttarakhand to cast their vote on April 10. On their way back on April 15, he was drinking all the way from Uttarakhand to Delhi.”

He further reported that Rohit Shekhar and Apoorva Shukla Tiwari’s marriage was a troubled and unhappy one from the beginning. “All her hopes were belied. They had a fight at night over Rohit Shekhar drinking with a relative. The fight turned physical and she first strangulated and then smothered him. Rohit Shekhar, who was inebriated, was not in a position to resist,” he said.

Ranjan said, “Investigation has proved it beyond doubt that it is her (Apoorva, Rohit’s wife) work & she has confessed to it. Till now no evidence has been found regarding someone else’s involvement.” She had been placed under arrest and would be produced in court where the police would seek her remand.