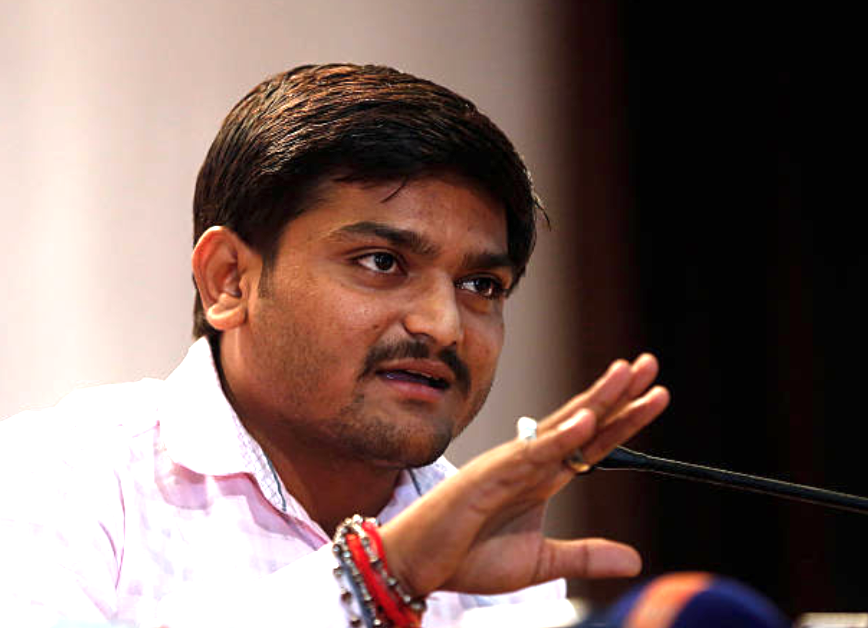 New Delhi: The Supreme Court, on Tuesday, refused to hear the plea of Hardik Patel to stay his conviction on a rioting case, on an urgent basis, so that he can contest the Lok Sabha election. The top court asked, “What’s the urgency now?” pointing out the conviction dated to 2015.

The Gujarat high court, on Friday, had dismissed his plea to stay his conviction.

The last date of filing nominations is April 4, if he wants to contest in Gujarat where the election is going to be held on April 23. If the Supreme Court does not put stay on his conviction, he will not be able to contest this year. He turned 25 this year, which means he qualifies as a candidate for the Lok Sabha poll.

Patel, who is the leader of the reservation agitation for the patidar community, was sentenced two years in jail by a lower court in Gujarat last year, for rioting and arson in Visnagar town in 2015 during the Patidar quota agitation. And in August last year, he was granted bail by the high court, but it did not stay his conviction. He joined the Congress party last month, and reportedly been preparing to contest from the Jamnagar Lok Sabha seat.

After the setback in the court, Patel said, “My only fault is that I did not bow down before the BJP. This is the result of fighting the government.” And added, “we will not get scared. We will keep raising the concerns of the common man with truth, non-violence and honesty. We will ensure that the Congress forms a government. For the party, I will campaign in Gujarat and across the country.”