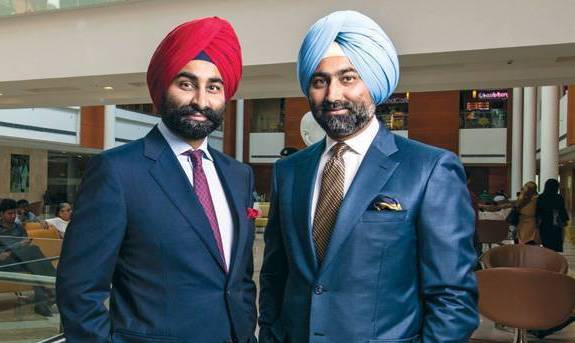 A bench headed by chief Justice Ranjan Gogoi will only hear the contempt petition, now, for non-payment of arbitral award amount against Malvinder Mohan Singh and Shivinder Mohan Singh and said, “You may be owning half of the world but there is no concrete plan as to how the arbitral amount would be realized. You said that somebody owed you ₹6,000 crore. But this is neither here nor there.”

Earlier on March 14, the bench asked the Singh brothers to consult their financial and legal advisors and give a concrete plan on how they will comply with the ₹3,500 crore arbitral award passed against them by a Singapore tribunal.

The firm was also promised some shares of Fortis Healthcare by them.