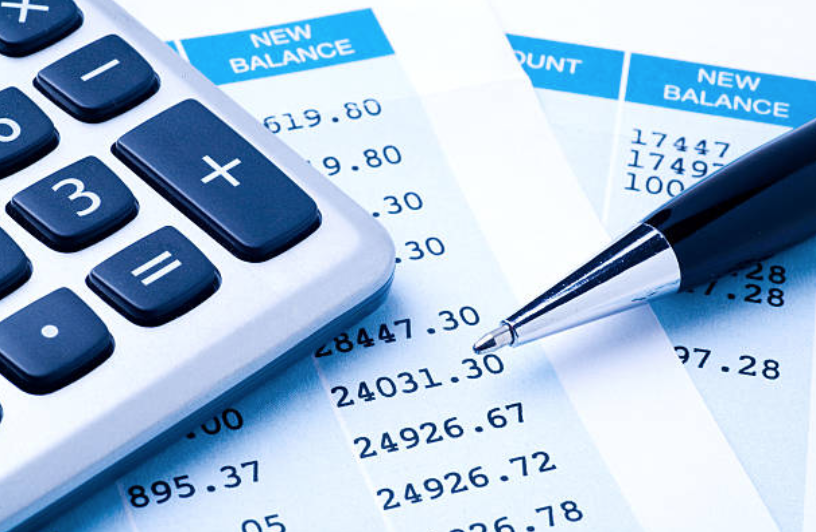 New Delhi: Swiss authorities, with an adherence to the “Automatic Exchange of Information” (AEOI) agreement signed between India and Switzerland, are likely to share the volume of details of all Indian bank accounts in Switzerland with Indian tax authorities. This may result in details of hundreds of bank account being exchanged between two countries.

In its exclusive report, Indian Express has revealed that the Swiss authorities, including the Swiss finance ministry and the Swiss federal tax administration (EStV) in Berne, have confirmed that all the legislative and parliamentary procedures have completed and banking details are ready to be shared.

The EStV, while commenting on the process of activation of AEOI with a new state or country, said that the activation of the agreement requires approval of the Swiss Parliament. The legal authorization procedures that require to be followed for the implementation of proposal include public consultation, debate on the bill in the Parliament and governmental dispatch for the attention of the Parliament.

In a statement, it said: “In addition, the Swiss Parliament also adopted a controlling mechanism ensuring that the partner states implement the AEOI in a standard-compliant manner before exchanging financial account information. For this purpose, the Government established a report on the results of the assessments. The report will be submitted to the competent parliamentary committees for consultation. We do not expect any difficulties with regards to India.”

The AEOI has been implemented since January 1, 2018. The Swiss officials are hopeful that India will also share banking information with Switzerland simultaneously.