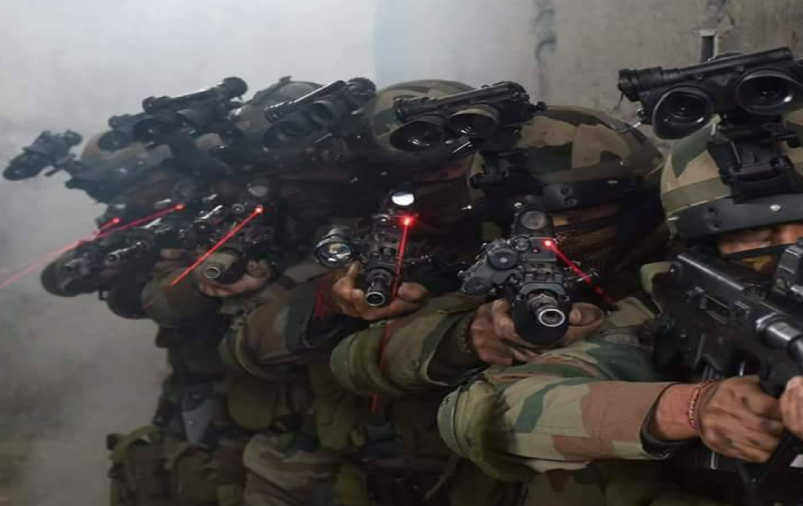 New Delhi: Universities and higher-education institutions across India received a letter, on Thursday, from the Universities Grants Commission. In the letter, the UGC has asked the universities and institutions to observe September 29 as “Surgical Strike Day” to commemorate the surgical strikes the Indian Army carried on terrorist launch pads across the line of control into Pakistan-occupied Kashmir, in 2016.

In the letter, the UGC has asked the universities and institutions to encourage students to pledge their support to the armed forces of the country. NCC units of all universities are directed to hold a special parade to mark the day.

The letter addressed to the vice-chancellors of the universities said: “The NCC units of all universities should organize a special parade on September 29 after which the NCC commander shall address them on the modalities of protection of the borders. The universities may organize a talk session calling ex-serviceman to sensitize students about sacrifices made by the armed forces.”

The letter also mentioned that a multimedia exhibition would be organized around India Gate on September 29. Similar exhibitions may also be held in states, Union territories, important towns and cantonments across the country and suggested that the institutes should encourage its students and faculty members to visit these exhibitions. The UGC also suggested that the students write letters and send cards in support of the armed forces. It said: “The letters and cards should be shared with PRO Defence and PIB for publicity across various media.”