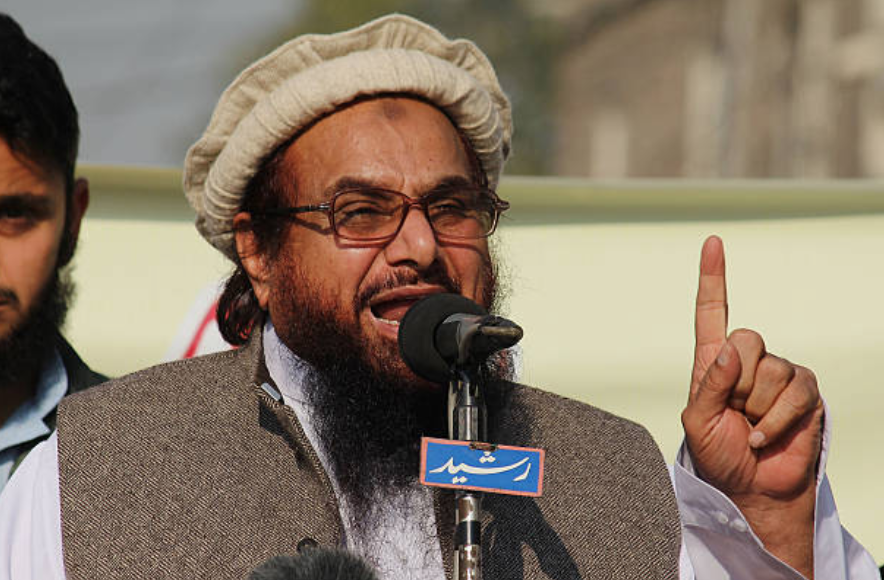 New Delhi: In a major development, the United Nations has rejected the plea by the Jamaat-ud-Dawa chief Hafiz Saeed requesting removal of his name from the list of banned terrorists. Government sources have confirmed that the appeal by Saeed has been also opposed by the three permanent members of the UN security council – United States, United Kingdom and France – that had originally listed him as banned terrorist.

The Jamaat-ud-Dawa is the new name for the Lashkar-e-Taiba, the terrorist group that carried out the deadly 26/11 Mumbai terror attacks, in 2008. The terrorist strike in the city’s landmarks had killed 166 people, including many foreigners.

Saeed had filed plea through a Lahore-based law firm called Mirza and Mirza, in 2017, after the UNSC banned his JuD terror group, in December 2008, after 26/11 Mumbai attacks.

Daniel Kipfer Fasciati, the UN-appointed ombudsman to examine all such requests, has, after gathering all information, recommended the world body to continue with the ban as “there was sufficient information to provide a reasonable and credible basis for continuing the listing.” He has also informed Saeed’s lawyer Haider Rasul Mirza that Saeed will continue as a listed individual.

The UN decision came two days after UN’s 1267 Sanctions Committee has received a new request to ban Masood Azhar, the chief of Jaish-e-Muhammed. The Jaish claimed responsibility for the Pulwama suicide attack.

Pakistan has recently banned the JuD and its affiliate Falah-e-Insaniat Foundation under the Anti-Terrorism Act 1997.