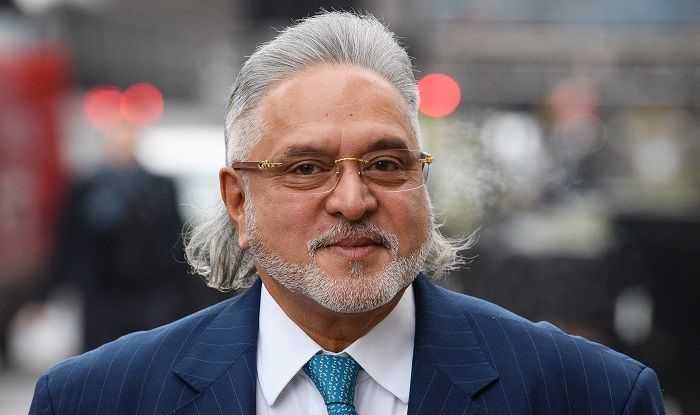 New Delhi: Fugitive businessman Vijay Mallya stirred a storm when he said that he had “met the finance minister” before leaving India in 2016. He made this claim, on Wednesday, outside the Westminster magistrates’ court in London, where he appeared for a hearing on his extradition case to face charges of bank fraud in India.

When reporters asked Mallya if he was “tipped” off in India, he said, “I left because I had a scheduled meeting in Geneva. I met the finance minister before I left … repeated my offer to settle with the banks. That is the truth.”

Mallya’s claim kicked a political row in India with the opposition demanding a response from the BJP government.

He wrote: “From 2014, I have never given him any appointment to meet me and the question of his having met me does not arise. However, since he was a Member of Rajya Sabha and he occasionally attended the House, he misused that privilege on one occasion while I was walking out of the House to go to my room [sic].”

He further wrote that since he was aware of Mallya’s previous “bluff offers”, he didn’t allow him to proceed with the conversation.

Mallya later sought to dilute his comments and said that it was “not appropriate” to create a controversy on a “completely innocent statement” and that he had only “happened to meet” Jaitley.

The judge in London court has fixed December 10 as the date for the verdict on Mallya’s extradition.