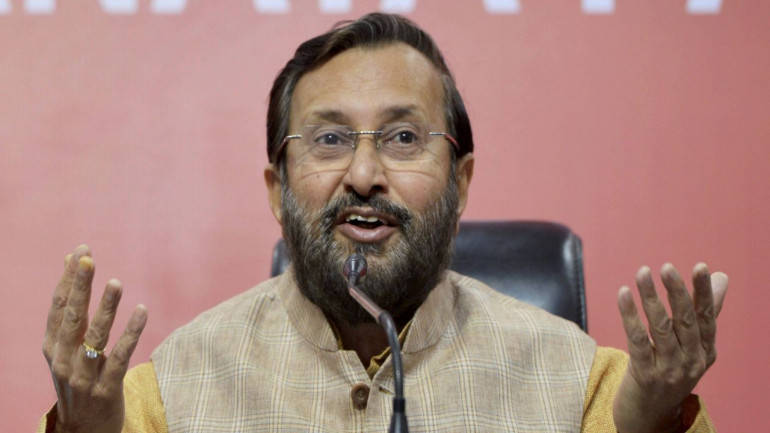 Former Congress president and current Lok Sabha MP from Wayanad Rahul Gandhi’s recent comments, in which he criticized the Narendra Modi government on its handling of the Kashmir issue, have drew fire from the ruling BJP.

Addressing a news conference,on Wednesday, Javadekar said, “I am surprised ... How far will vote-bank politics go ‘baba’. Just because he won from Wayanad, does that mean his soch (mindset) has also changed?”

The Wayanad Lok Sabha constituency has a significant number of Muslim voters and Javadekar’s comment ran the danger of being seen as a communal remark from a BJP senior who was a Union minister.

When he was further prodded to clarify his remark, Javadekar, realizing that he might have done some damage to his party’s image, which is in power, he said, “All I am saying is his seat has changed, so mindset has changed. There is nothing wrong with Wayanad. What is wrong is with the representative from Wayanad.”