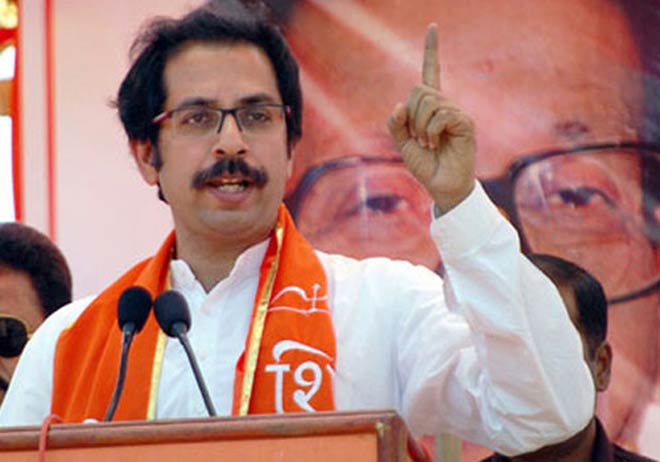 Targeting Pakistan on the harassment meted out to guests at the Indian high commission in Islamabad during an iftar party, the Shiv Sena, on Tuesday, likened the Pakistanis who harassed the guests to “drunken monkeys”.

In an editorial in its mouthpiece, Saamana, the Sena said the unprecedented harassment of guests in iftar party organized by the Indian high commission in Islamabad was a ruckus created by “Pakistani drunken monkeys”.

The editorial said, “The state of Pakistan is like that of a drunken monkey. The commotion created by the drunken monkeys at the Indian high commission’s iftar party is unbearable. The iftar party was organized on Saturday evening. The guests were treated in a distasteful manner. The guests were stopped at the entrance gates. Many were turned away.”

The Saamana editorial also asserted: “Pakistan has become a global terrorism factory, not a country. Pakistan is in control of ISI and Pakistan army. To think that Prime Minister Imran Khan was democratically elected is an illusion.”