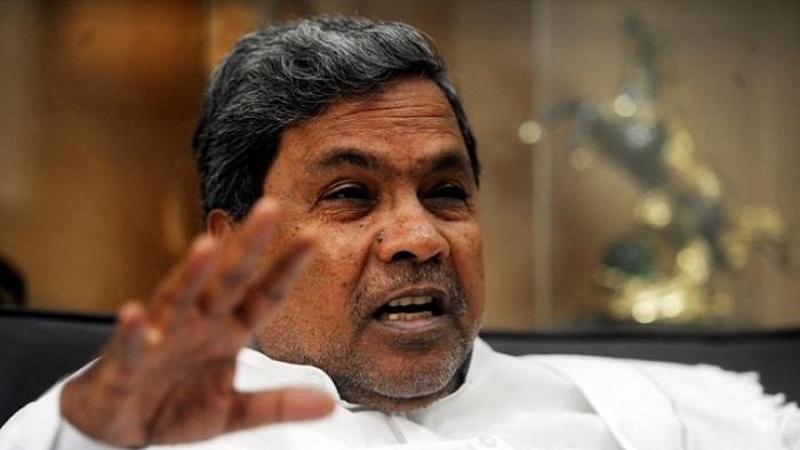 Karnataka Congress leader and former state chief minister Siddaramaiah, on Friday, said that he is not “greedy” for the chief minister’s post, when asked about his aspiration to become CM again.

Accusing the state BJP chief and former CM BS Yeddyurappa of being “greedy”, Siddaramaiah said as Yeddyurappa is “growing older”, he want to become the CM again. He said, “As Yeddyurappa is growing old he somehow wants to become the chief minister before the Lok Sabha election, so various kinds of exercises are going on, but their (BJP) attempts will not succeed and this government will not fall, it is stable.”

Responding to a question from a reporter, Siddaramaiah said, “Am I going on claiming that I will become chief minister (like Yeddyurappa) ... have I said that? That question does not arise at all at this stage ... Let's see if there are blessings of the people in the next election.”

He then said, “I had got an opportunity to become chief minister for five years, we have run a government that has walked its talk, and we have fulfilled the promises made to the people. I have that contentment. I don't have the greed to keep on becoming the chief minister.”