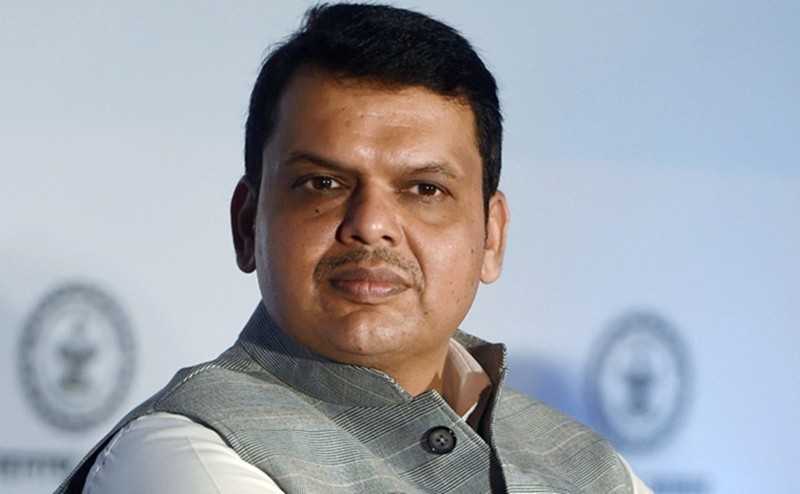 New Delhi: Chief minister of Maharashtra, Devendra Fadnavis, said people will vote for Prime Minister Narendra Modi again in the 2019 Lok Sabha election. The Maharashtra leader, who is currently on a tour in the United State, told this to reporters in New York, on Wednesday.

He said, “In 2019, people are going to vote Narendra Modi again because what India could not achieve in 67 years, we have achieved a lot in the last four years.”

“I won’t say that nothing happened in 67 years but the path on which the country has begun its journey now, is something which was never thought of,” he added.

When asked about the electoral losses the BJP suffered the recent byelections in Uttar Pradesh and Maharashtra, Fadnavis said bypolls “cannot be a yardstick (to gauge the mood of the voters) as voters don’t turn out in large numbers to vote in these elections”.

Fadnavis also assailed Nationalist Congress Party chief Sharad Pawar for saying that the unearthing of the Maoist letter containing a plot to assassinate Modi was a “political gimmick to gain sympathy”.

Calling Pawar’s remarks “unfortunate” the Maharashtra CM said, “With all the damaging evidence, if somebody says that it is a letter to get sympathy, I don't expect that from such a person.”