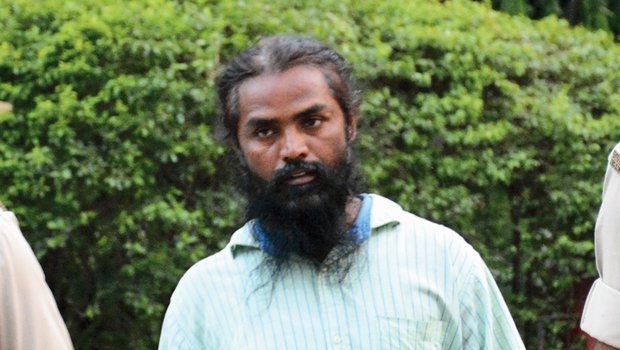 A tribal theatre activist has been arrested in Bharatiya Janata Party-ruled Jharkhand almost two years after he posted a comment asserting his community’s right to eat beef.

Jeetrai Hansda, who teaches theatre as a guest lecturer at a Jamshedpur college, said he stood by his statement he made in his June 2017 Facebook post, however, accepting that it could have been put in a less offensive way.

In his Facebook post, Hansda had said, “Eating beef was part of adivasi culture. If Santhals are Indians, there should be no law that forces us to accept Hindu customs and rituals. I reject it.”

Activists of RSS and ABVP student wing had lodged a complaint with Sakchi Police and demanded Hansda’s removal from the Graduate School College for Women, where he was then a guest lecturer.

Hansda, in a conversation with Telegraph, said, “I stand by my statement ... (beef-eating) is considered objectionable for society but is part and parcel of our tribal culture. But certain things I had posted were wrong; I should not have put it like that.”

Sakchi OC Rajiv Kumar reasoned his Hansda’s latest arrest and said the police had been trying to arrest Hansda for the past four months since Jharkhand High Court asked the force to round up all those against whom arrest warrants were pending.